World Net Daily – Sen. John McCain is at it again! 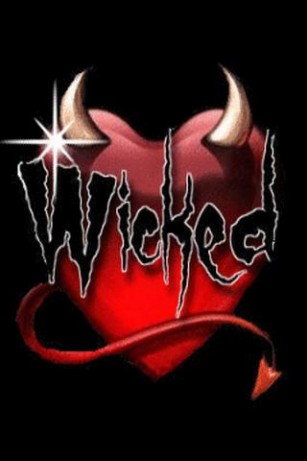 Sen. McCain recently wrote a scathing column for the Washington Post attacking President Donald Trump as “poorly informed” and “impulsive.” McCain stated, “We are not his subordinates. … we don’t answer to him.”

The Arizona senator also called for compromise on a litany of important items, including on Trump’s campaign promise to build a “big, beautiful wall.” McCain wrote that “a literal wall might not be the most effective means” to secure the border. Instead, he wants a “comprehensive” bill Democrats can get behind.

John McCain is losing it! Or, perhaps this is the real McCain finally coming out. During his 30 years in the Senate, McCain has fooled the public and pretended to be a conservative Republican. The fake news media have depicted him as a “maverick” who isn’t afraid to stand up to his own party. But McCain has always been a RINO, and he is not an honorable man. The election of President Trump is exposing his true nature and lack of character.

McCain, 81, is a Navy veteran who spent five-and-a-half years as a prisoner of war in the Vietnam War, and he has never gotten over Donald Trump mocking him as “not a war hero” during the 2016 campaign. He needs to get over his anger before he passes from this earth.