Can you tell me which one of these Steam Engines is a Racist?

This one billowing Black Smoke.. 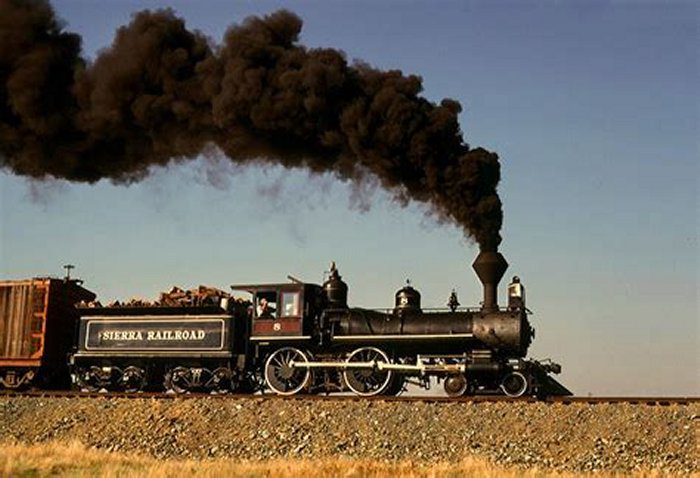 Or this one billowing White Steam? 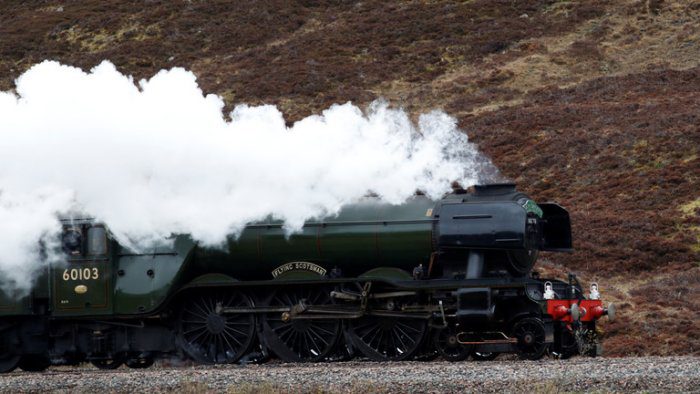 If you are a SANE Person,  you would say neither!

Depending on what state of mind you are in, and how much the Educational System and Fake News has Brainwashed you, YOU will say the latter!

This hot air, apparently, came out of the back end of last year’s Black Lives Matter protests.

Charlie Stone | RT – Steam engines are the latest to face ridiculous reassessment for their part in the Industrial Revolution and the imperialist expansion of the colonial powers, with a research project launched to highlight their links to slavery.

I pity the poor train spotters. You know, those nerds in anoraks who stand on bridges and hang around railway stations so they can scribble down the latest sighting of iconic choo-choo trains such as the Flying Scotsman, the Mallard or the Tees-Tyne Pullman.

I mean, what harm did those freaks ever do anyone? They travel all over the world, these people, looking for exotic locomotives. Who knows what hideous histories might be hidden within those chuffing bits of metal?

Steam bursting out of funnels is suspiciously white and may not be as innocent as it looks.

And someone is now paying real money to investigate the inherent racism of steam. The cash – surprise, surprise – is coming from a university fund. The White Rose Consortium is shoveling £9,000 into Britain’s National Railway Museum in York to investigate its collection of steam engines for any links to slavery and colonialism.

Leeds, Sheffield, and York Universities make up that consortium, and these funders of navel-gazing will blow the dosh on an examination of the economic, social, and infrastructure legacy of boiled water.

The research project ‘Slavery and Steam: steam power, railways and colonialism’ will also be assisted by curators at the National Railway Museum, the Science and Industry Museum in Manchester, and Leeds Industrial Museum.

Wonderful. Right now, that’s just about the most important thing I can possibly imagine to burn nine grand on.

“The relationship between steam power and global trade is complex,” said project leader Professor Jonathan Finch of the University of York. “Steam engines replaced wind power on the plantations and waterpower in British cotton mills; steamboats transported raw materials and goods around the globe.

“Railways were critical to the expansion of colonial power across Asia and Africa, as well as the opening up of the North American interior. Wealth generated in the colonies was a stimulus to industrialization, long after the abolition of slavery in the UK and US. This project will examine the economic, social and infrastructure legacy of steam and slavery in the late 19th and 20th centuries.”

This hot air, apparently, came out of the back end of last year’s Black Lives Matter protests. It’s all part of a reassessment of the legacy of rail travel and colonialism at the Science Museum Group, of which the National Railway Museum is part.

Oh and Certain Trees are Racists to according to Kooky Kamala Harris!