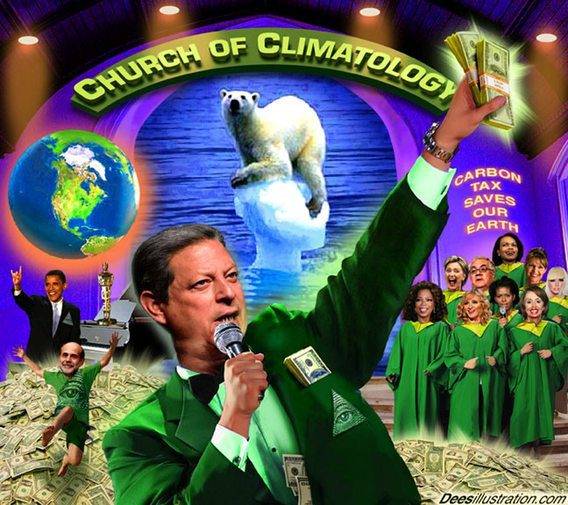 Jon Bowne | Info Wars – Al Gore and his cadre of globalist overlords are determined to shut down civilization in the name of fighting climate change while they continue galavanting around the globe in private jets telling society how to live.

Al Gore has a new Man Bear Pig to unleash upon planet Earth. The same United Nations tool who predicted at the 2009 COP15 in Copenhagen that the world would have been underwater by 2016

Gore now has a solution to fight climate change that is just as pig headed and doomed to fail. From the domain of private jets and super yachts gathering at the COP 26 summit, Al Gore touted his latest solution to curb carbon emissions, mass surveillance via satellites, sensors and artificial intelligence.

But, per usual, Man Bear Pig didn’t think this one out. As Infowars’ Steve Watson points out, “What Gore and his 300 satellites will find is that it is the elite super rich luxury class who are the world’s largest polluters.”

New research by the Institute for European Environmental Policy (IEEP) and the Stockholm Environment Institute (SEI) has found that by 2030, the carbon footprints of the wealthiest 1% of humanity are on track to be 30 times larger than the size compatible with limiting global warming to 1.5°C by the end of the century, the Paris Agreement’s more ambitious temperature target.

The report notes that should current trends continue, the richest 1% will account for 16% of global CO2 emissions in 2030.” We can all thank the Man Bear Pig hunter for targeting the true source of Climate Change — Mr. Gore and his so-called friends. 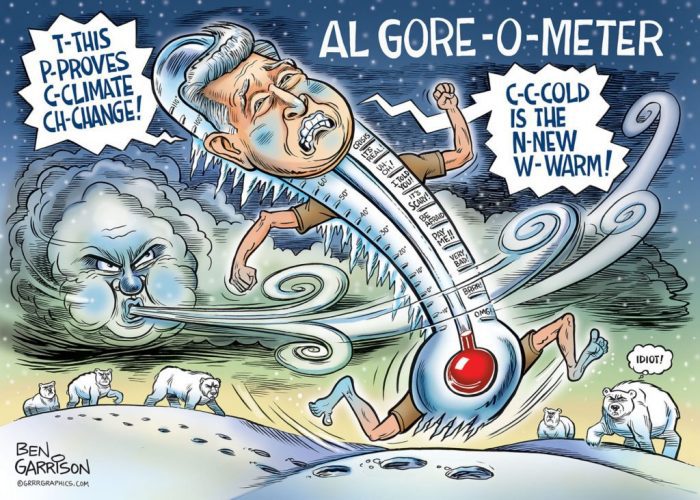 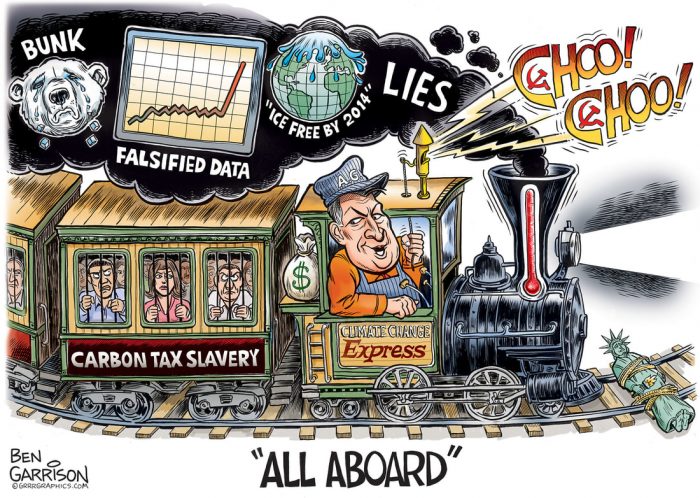