A Transportation Security Administration employee was arrested Thursday after he was caught on video stealing cash from a bag going through screening at Orlando International Airport, Orlando police say. 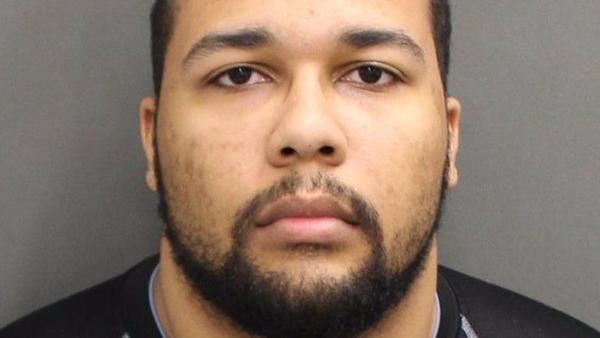 Alexander Shae Johnson, 22, who had been with TSA just a few months, was arrested on a charge of third-degree felony grand theft, records show.

A passenger was going through security when she was selected for a pat-down search and saw Johnson was standing near her bag.

Afterward, she went through her bag to make sure her cash was still there, but it was missing.

She noticed a bulge coming from Johnson’s shirt pocket that turned out to be money, according to a report.

Johnson said the cash was his, but the video said otherwise and he was arrested.

TSA, in a statement, said Johnson was fired.

“TSA has a zero tolerance for misconduct in the workplace,” said TSA spokeswoman Sari Koshetz. “The TSA immediately reported the allegation to OPD and we aggressively investigated the incident with our law enforcement partner.” Source.