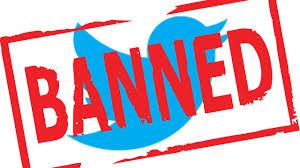 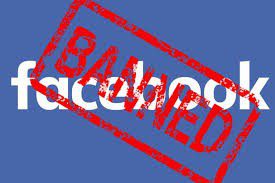 Condemning the events that unfolded Wednesday at the US Capitol, the wife of former US President Barack Obama blamed a “media apparatus” and the GOP for fanning the flames of Trump-ism.

“The day was a fulfillment of the wishes of an infantile and unpatriotic president who can’t handle the truth of his own failures,” Obama said in a statement. “And the wreckage lays at the feet of a party and media apparatus that gleefully cheered him on, knowing full well the possibility of consequences likes these.”

Obama, known to some as “Big Mike,” went on to disingenuously portray the summer’s BLM protests as “overwhelmingly peaceful,” and also claimed the president stoked Wednesday’s events to stroke his own ego.

“True progress,” she wrote, “will be possible only once we acknowledge that this disconnect exists and take steps to repair it. And that means coming to grips with the reality that millions voted for a man so obviously willing to burn our democracy down for his own ego.”

Therefore, Big Tech, according to Big Mike, should not only suspend Trump, but move to ban him permanently.

“Now is the time for Silicon Valley companies to stop enabling this monstrous behavior – and go even further than they have already by permanently banning this man from their platforms and putting in place policies to prevent their technology from being used by the nation’s leaders to fuel insurrection.”

Now that you’re intellectually ahead, stay physically ahead by visiting our store.

On Wednesday, Facebook and Twitter absurdly removed a video message from the president the protesters to remain calm and begin heading home.

Twitter claimed they removed the president’s message and two other tweets “due to risk of violence.

“Anyone else feel like proper amount of capital police being absent/letting Trump people in/providing insane visuals of MAGA dudes on the floor of the house was wildly convenient to justifying big tech’s rollout of censorship?” Ratajkowski wrote in a tweet.

Other companies that have banned the president include: Shopify, Snapchat, Twitch and YouTube.

It should be noted all of these tech monopolies are the same ones that banned Infowars, falsely accusing Alex Jones of promoting violence.