CNN Compiles List of “Unforgivable” Statues & Place Names, Suggesting They Should be Changed or Removed 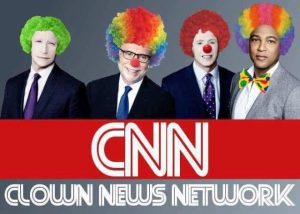 Paul Watson | Prison Planet – CNN has compiled a list of “unforgivable” statues and place names, leading some to accuse the network of inciting the mob to tear them down.

Since the riots in the aftermath of the death of George Floyd, numerous statues and monuments across the country have been defaced and torn down.

In one case, a statue fell on top of a protester in Portsmouth, Virginia, leaving him in a coma and in Albuquerque yesterday, a mob tearing down a statue turned on and attacked an armed man, leading to a protester being shot as the man tried to defend himself from a vicious attack.

Apparently, America hasn’t experienced enough violent chaos recently given the network’s decision to publish an article listing a number of “unforgivable” statues, effectively painting a target on them.

In an article entitled ‘Honoring the unforgivable – The horrific acts behind the names on America’s infamous monuments and tributes’, CNN’s Eliott C. McLaughlin asserts, “If historical figures embraced hate or violence, it doesn’t matter that they were great singers, innovators or wartime strategists, nor that they had changes of heart later in life.”

He then goes on to list a number of ‘offensive’ monuments or sites named after ‘racist’ historical figures, clearly hinting that they should be changed or removed.

– A memorial to George Preston Marshall on the grounds of Robert F. Kennedy Memorial Stadium.
– Fort Benning.
– A bust of Nathan Bedford Forrest stands at the Tennessee State Capitol.
– A statue of conquistador Don Juan de Oñate which stands outside the Albuquerque Museum.
– Dozens of buildings, several roads and a bridge in West Virginia that bear the name of Sen. Robert Byrd.
– The Edmund Pettus Bridge in Selma, Alabama.
– Yale’s Calhoun College.

Other monuments listed in the article have already been removed, suggesting the rest should follow suit.

And CNN still claims to be an impartial news network, not an activist outlet, which is what it has clearly become. 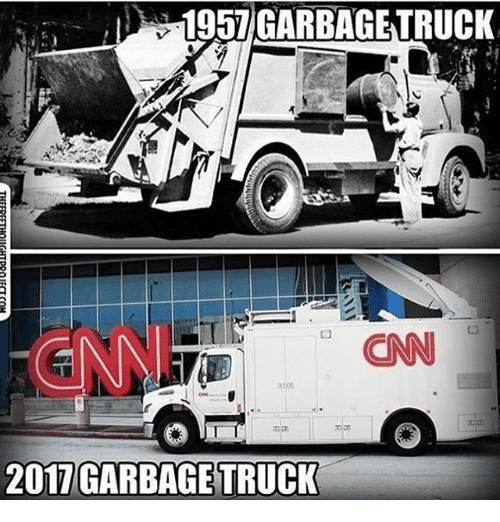