Vote and Pray Like Your Life Depends on it – Because It Does! 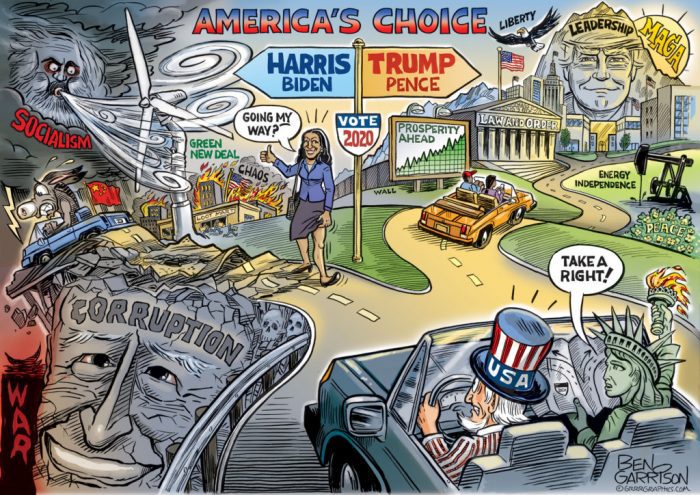 Sedition: Insurrection; rebellion. – Conduct or language inciting rebellion against the authority of a state. – A factious commotion in a state; the stirring up of such a commotion; incitement of discontent against government and disturbance of public tranquility, as by inflammatory speeches or writings, or acts or language tending to breach of public order: as, to stir up a sedition; a speech or pamphlet, abounding in sedition.

Projection: Projection is the process of displacing one’s feelings onto a different person, animal, or object. Also accusing someone of doing the exact thing they are guilty of doing!  Saul Alinsky’s Rules for Radicals

Gaslighting: Gaslighting is a form of psychological manipulation in which a person or a group covertly sows seeds of doubt in a targeted individual or group, making them question their own memory, perception, or judgment, often evoking in them cognitive dissonance and other changes, including low self-esteem.

Plausible Deniability: Plausible Deniability is the ability of people, typically senior officials in a formal or informal chain of command, to deny knowledge of or responsibility for any damnable actions committed by others in an organizational hierarchy because of a lack or absence of evidence that can confirm their participation, even if they were personally involved in or at least willfully ignorant of the actions

Here is what the Communists are blocking you from seeing.  The Previous Days News is posted here

Senile Biden Calls Himself A ‘Grandmom’

Why China’s Communists Would Prefer Biden

The Biden Crime Family Is A National Disgrace

Mark Zuckerberg: ‘There Is a Real Risk of Civil Unrest in America’

MSNBC’s Joe Scarborough: We Will Censor President Trump if He Declares Victory on Election Night

Rudy Giuliani with Lou Dobbs: Rudy says there are people at the top of the FBI that seek to destroy President Trump. Media hiding it all

Projection: Remember, what they say, is the opposite and is what they are!

‘Most organizations’ are racist, Ibram Kendi says at webinar hosted by Stanford University

Biden Campaign Manager: “Under No Scenario” Will Trump Be Allowed to Declare Victory

‘High Noon’ Arrives In America As Groundwork To Arrive As Democrats Tyrannical Endgame Is Completed: Leftists Busting Out ‘Madame Guillotine’ Is A Call To ‘Prepare To Defend‘

77% of Americans Think Violence Will Break Out After the Election

Portland Rioters Give Trump One Last Free Campaign Ad Before Election Day By Trying To Burn Down An Apartment Building, Smash Up University