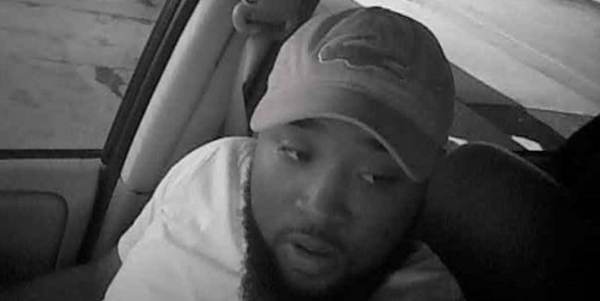 According to officials, the drug and gun trafficking occurred in Englewood on the South Side of Chicago.

An alleged Chicago gang leader is among 23 individuals facing criminal charges as part of a federal investigation into drug and gun trafficking on the city’s South Side.

Among those arrested is Darnell McMiller, 34, of Chicago, also known as “Murder.” McMiller is described in the charges as the current leader of the Black Disciples street gang in Chicago. Several other alleged high-ranking members of the Black Disciples were also charged and arrested; including Clarence January, who allegedly leads the gang’s “Dog Pound” factions; Kenneth Browns, who allegedly supplied the gang with drugs for distribution in Chicago; as well as Charles Knight, an alleged high-ranking member of the Gangster Disciples street gang, who is charged as part of the probe with supplying narcotics to McMiller’s crew.

McMiller is accused of conspiring with Knight, 56, of Riverdale, to distribute fentanyl-laced heroin to a cooperating individual on Sept. 30, 2019, in the 7000-block of South Lowe Avenue, according to the complaint.