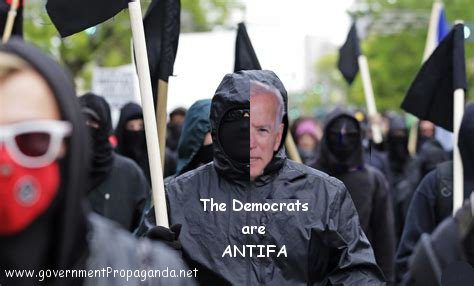 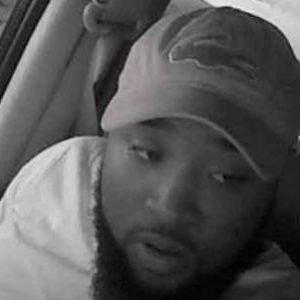 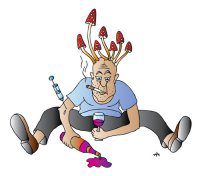 REVELATION: He is in cahoots with the Drug Running Murderers! He is a no good piece of Satanic Trash just like all the rest of the Globalists.

An in-depth investigation has revealed that through the use of shell companies, members of the Juarez Cartel financed the political campaign of Mexican President Enrique Pena Nieto. The cartel members appear to have also used government programs to launder money and profit form their networks of contacts.