These Communists have lost what is left of their minds! This is truly IGNORANCE GONE TO SEED!!!

2nd Corinthians 13:7 “Now I pray to God that ye do no evil; not that we should appear approved, but that ye should do that which is honest, though we be as reprobates.” 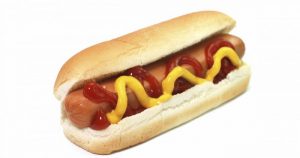 The new policy will phase out processed meats and reduce beef by 50% for all schools, jails, hospitals and cafeterias where government workers eat.

Looking further into these policies reveals a slow creep towards an eventual mandated vegan diet in the name of “climate change.”