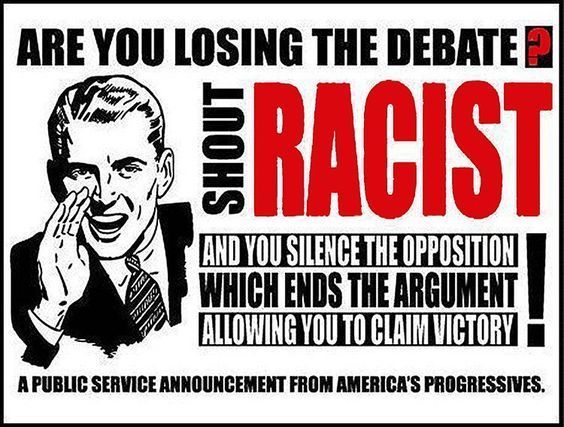 Baxter Dmitry | News Punch – If you thought Chris Wallace was biased against President Trump in the first presidential debate, you ain’t seen nothing yet.

C-SPAN political commentator Steve Scully has been named the moderator of the second debate by the Presidential Debates Commission, sparking outrage from conservatives across America due to his close ties to Joe Biden.

Scully actually interned for Biden when he was a senator in Delaware, according to both a biography from the Utah Valley University in 2010 and a 2011 interview.

And if that isn’t enough to disqualify him from moderating a presidential debate featuring Joe Biden, he’s also on record declaring his love for the Democrat presidential nominee.

Check out some of Scully’s past tweets, one of which includes him being pictured partying with Biden in 2016..

“Gotta love the @VP at the Biden Beach Bash ’16,” Scully tweeted along with the photo.

Gotta love the @VP at the Biden Beach Bash '16 pic.twitter.com/Z9gdC6Cmi1

The Moderator Of The Next Presidential Debate Once Tweeted “No, Not Trump, Not Ever”