Hey Ass Clowns who post and use this article by News week. These Treasonous Traitors are NOT Republicans. They are R.I.N.O’s, Republican In Name Only pieces of trash. They are wolves in sheep’s clothing are, and always have been filthy Communist Democrat Trash!

They are just like people profess to be Christians,  and they do not know Jesus Christ as Lord and Savior. Both are part of the Synagogue of Satan!

All they have done is outed themselves and assured that WE KNOW WHO THE ENEMIES are! Just as we know who you are! 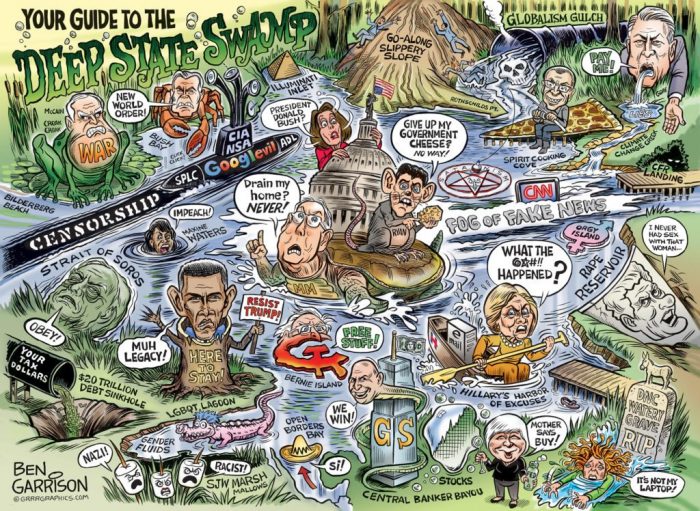 News Week – Dozens of former national security officials have officially come out against President Donald Trump’s reelection effort, instead endorsing his Democratic rival Joe Biden with less than 80 days until the general election.

“We are profoundly concerned about our nation’s security and standing in the world under the leadership of Donald Trump. The President has demonstrated that he is dangerously unfit to serve another term,” their website reads.

The group criticized Trump for damaging America’s role as a world leader, for soliciting foreign influence and undermining confidence in U.S. elections and for vilifying immigrants. They also said that he has “aligned himself with dictators” and has “dishonored the office of the presidency.”