The Sun UK – A MILLIONAIRE former Google exec has been accused by his wife of running a sex ring and lavishing hundreds of thousands on mistresses that he allegedly “shared” with pals for threesomes.

The sensational claims against Android co-founder Andy Rubin emerged in a legal battle over his fortune in a court in California.

The lawsuit, filed by Rie Hirabaru Rubin in San Mateo County, seeks to annul a prenuptial agreement she signed before their 2009 marriage.

The civil complaint alleges that Rubin concealed millions of his Google earnings from his wife by depositing the money in a separate bank account and making selected payments, some of which went to other women, BuzzFeed reports.

It is also claimed that Rubin ran a “sex ring” while working at Google – a claim made in another lawsuit by a Google shareholder earlier this year that said Rubin paid “hundreds of thousands of dollars to women to be, in Rubin’s own words, ‘owned’ by him.”

Rie Rubin’s lawyers accused him of paying for the expenses of several mistresses “in exchange for offering them to other men” so that he could either watch or join in for threesomes.

Rubin left Google in 2014 after a female employee accused him of forcing her to perform oral sex in a hotel room earlier that year.

He ultimately left the company with a £70million golden handshake.

The tech firm claims no employees dismissed over sexual harassment claims since 2016 have received payouts.

Multiple Google employees have since gone public with their annoyance over how the claims and subsequent investigation were handled.

She said in a statement: “This is a garden variety family law dispute involving a wife who regrets her decision to execute a prenuptial agreement.

“It is full of false claims, and we look forward to telling our side of the story.”

Rubin worked at Apple in the late 1980s where he acquired the nickname “Android” because of his love of robots.

He took that moniker for the tech company he founded in 2003. Read the rest here 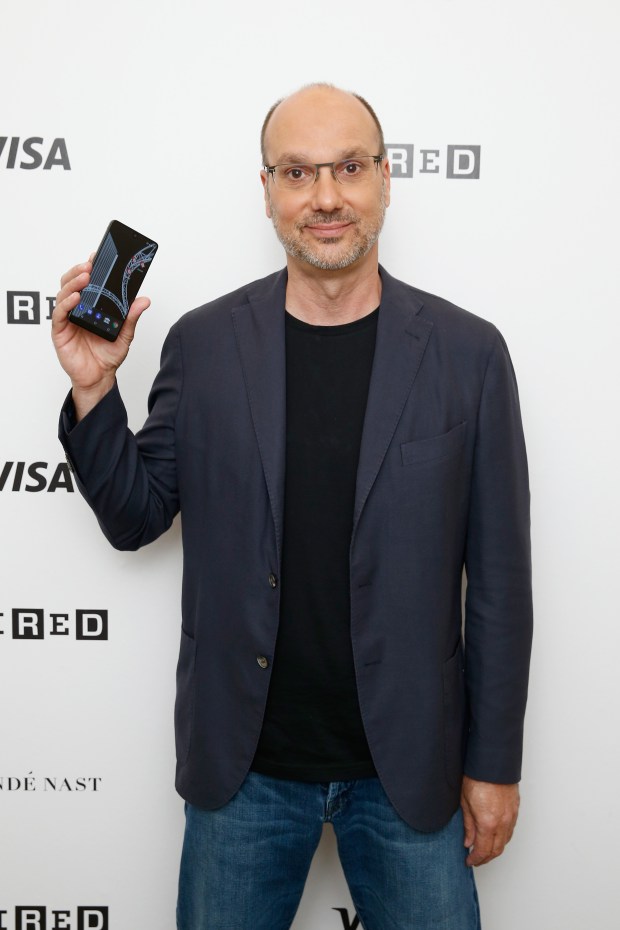