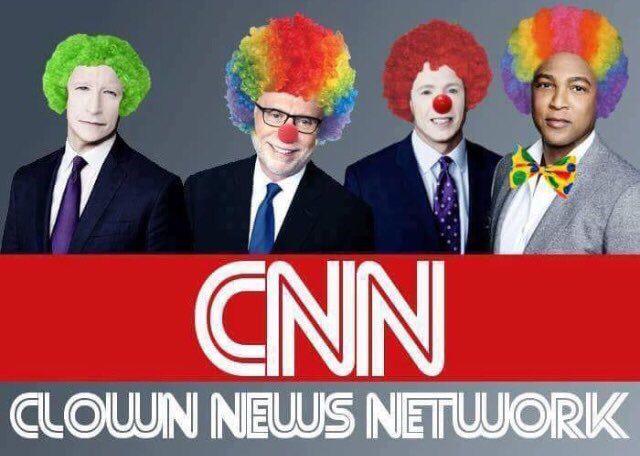 Daily Wire – CNN ran a segment on the unrest in Kenosha, Wisconsin, on Tuesday night that featured a chyron claiming that the protests were “fiery but mostly peaceful” as a reporter who was on the ground stood in front of a city that was on fire.

“What you’re seeing behind me is one of multiple locations that have been burning in Kenosha, Wisconsin, over the course of the night,” the CNN reporter said. “A second night since Jacob Blake was seen shot in the back seven times by a police officer.”

“And what you are seeing now, these images came and come in stark contrast to what we saw over the course of the daytime hours in Kenosha and into the early evening, which were largely peaceful demonstrations in the face of law enforcement,” the reporter continued. “It wasn’t until night fell that things began to get a little bit more contentious, things were thrown back and forth. Police started using some of those crowd disbursal tactics like teargas, even playing really loud sounds to push them out.”

“And then, what you are seeing, the common that ties all of this together, is an express of anger and frustration over what people feel like has become an all too familiar story playing out in places from across the country, not just here in Kenosha, Wisconsin,” the reporter added.

You cannot make this up… A CNN reporter is standing in front of a building engulfed in flames and CNN's chyron reads:

Earlier this week, CNN removed the word “violent” from their chyron after they briefly described the riots as “violent protests.”

Read more at the Daily Wire