The Charts Are Startling 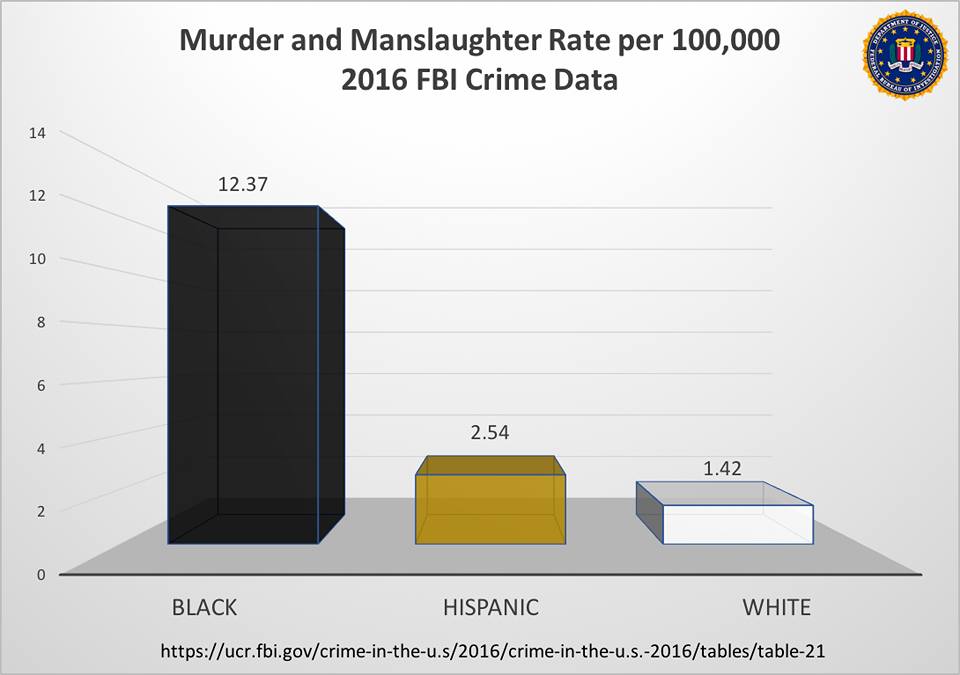 You can be sure the media will ignore the specifics of the FBI’s newly released crime statistics for 2016 as they run counter to the fake news’ phony victimization narratives.

It’s probably just a matter of time before such stat collection is deemed “racist” and outlawed. 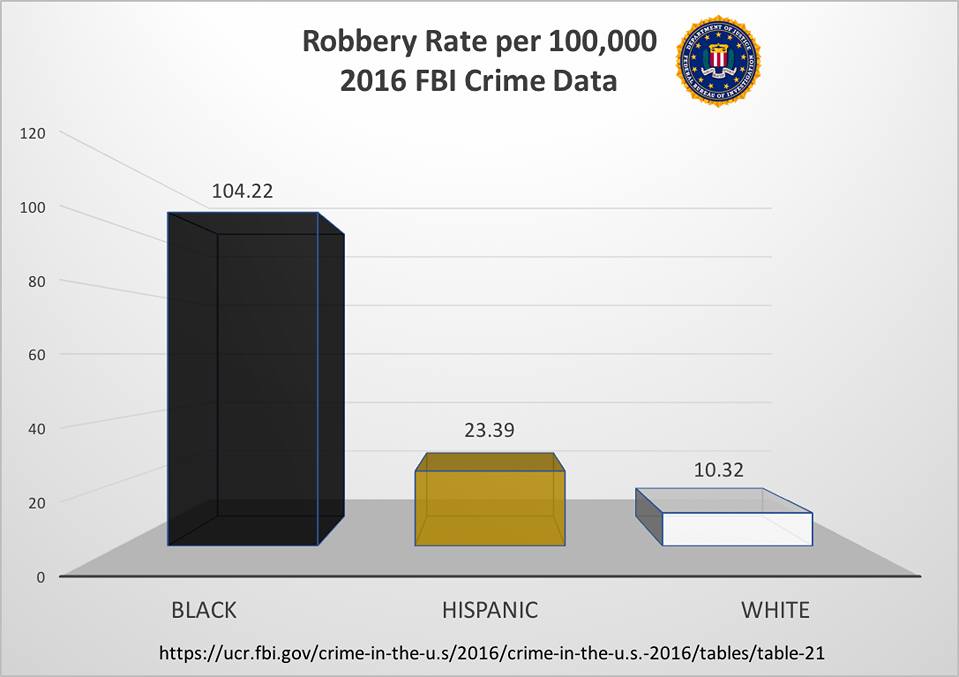 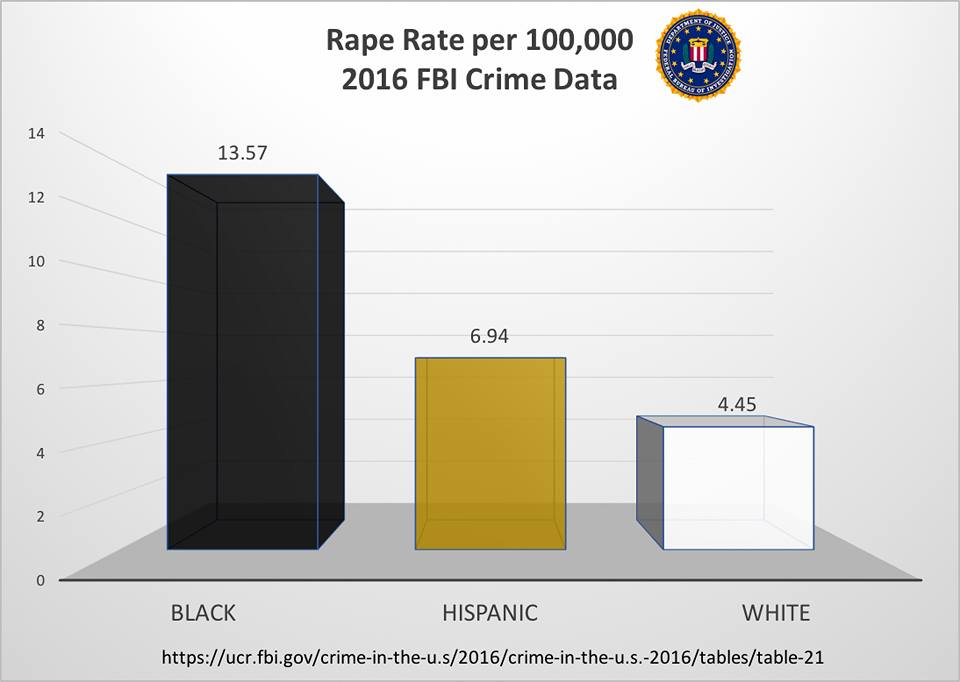 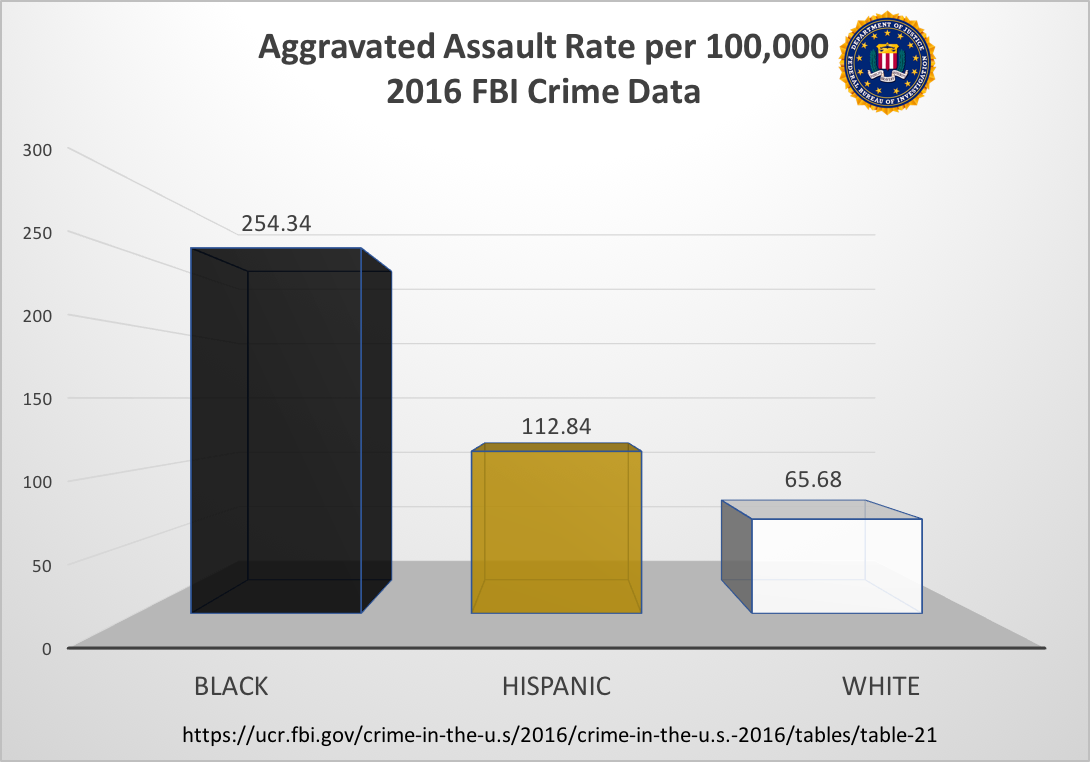 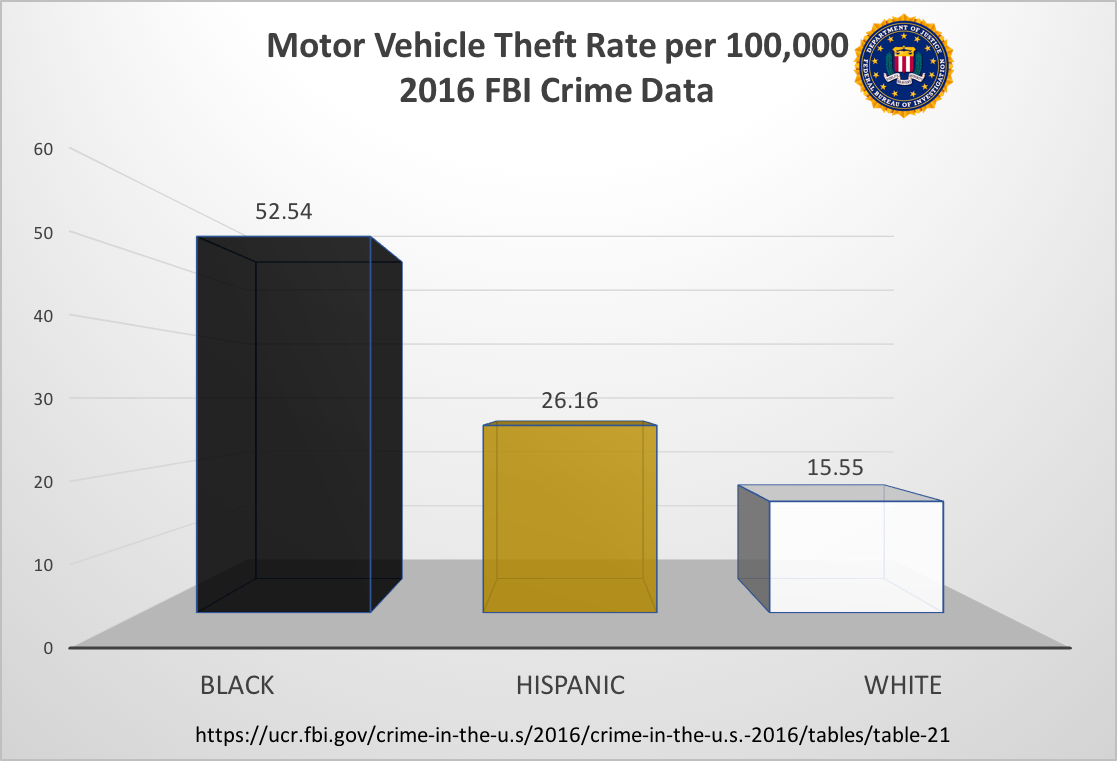 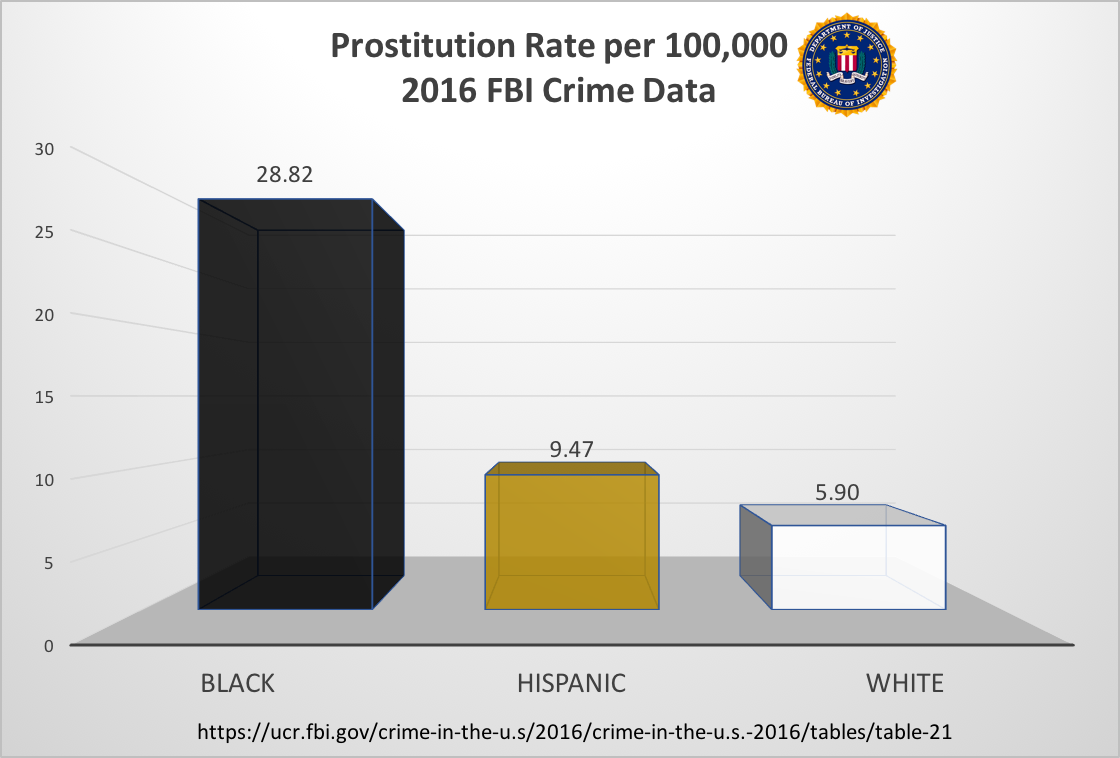 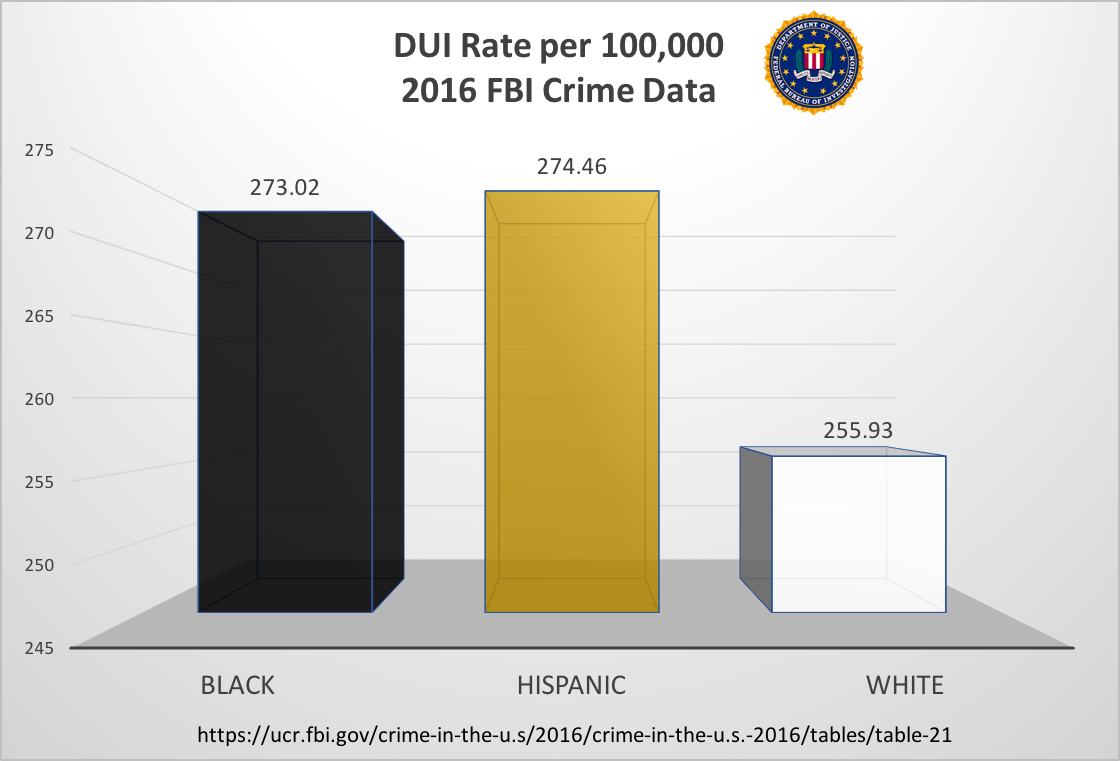 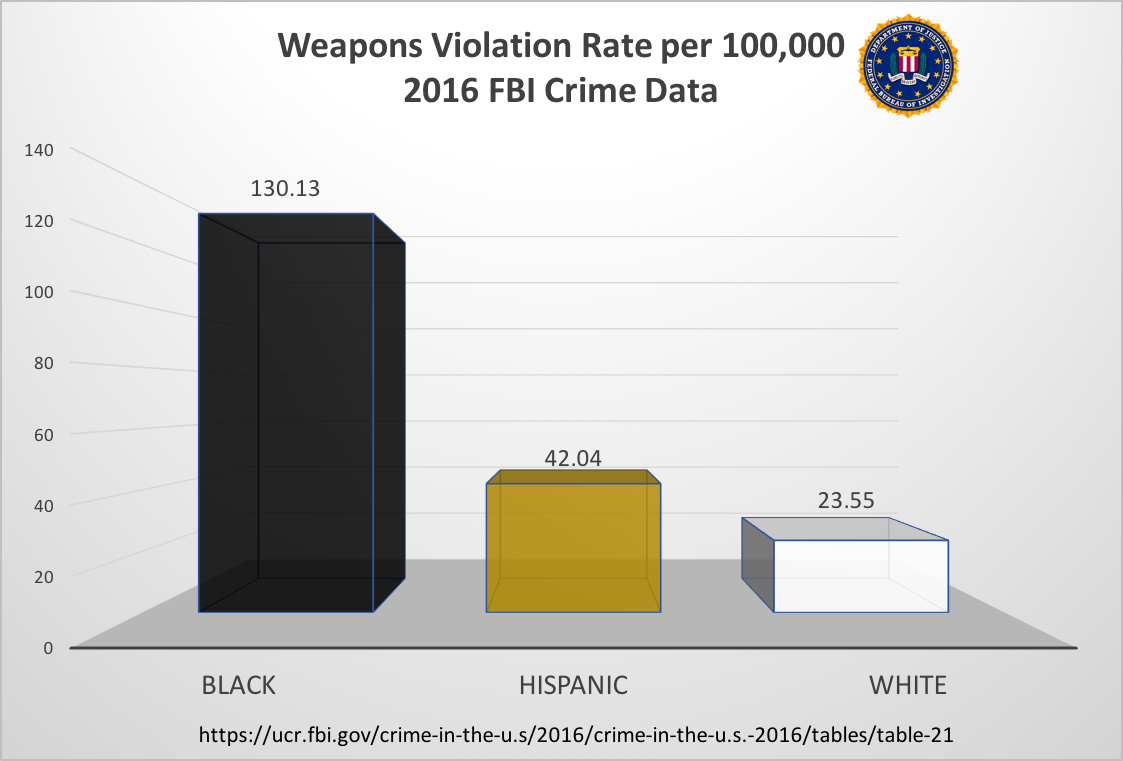 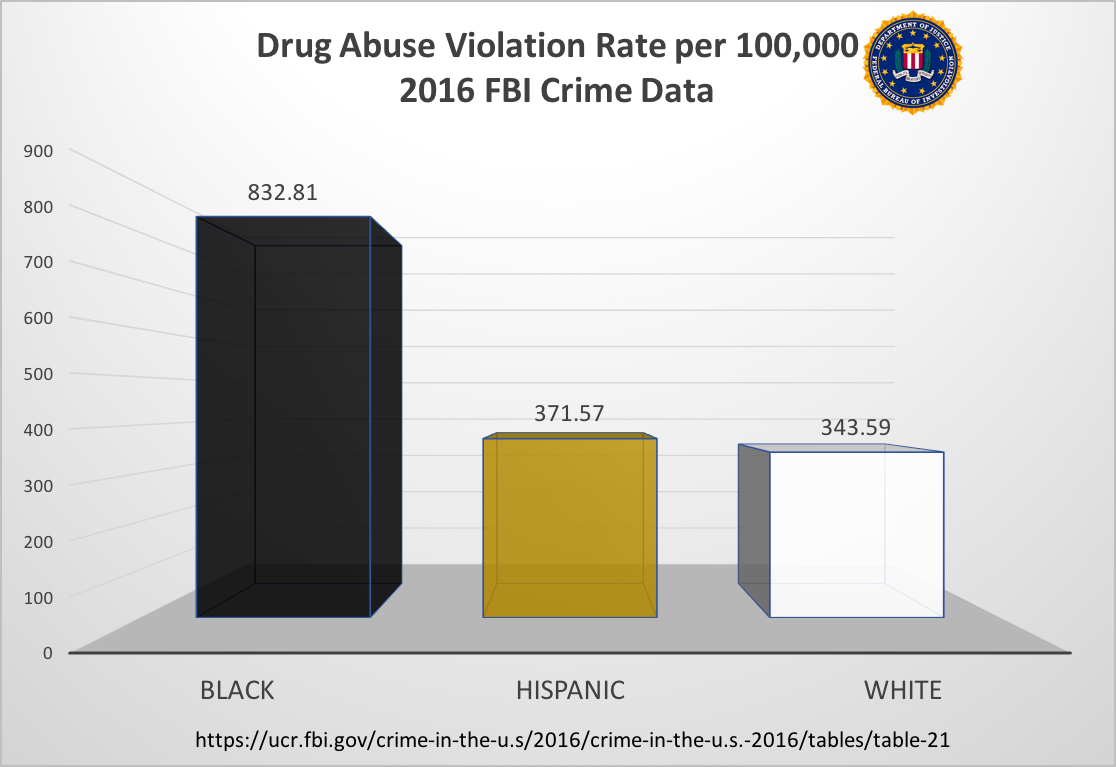 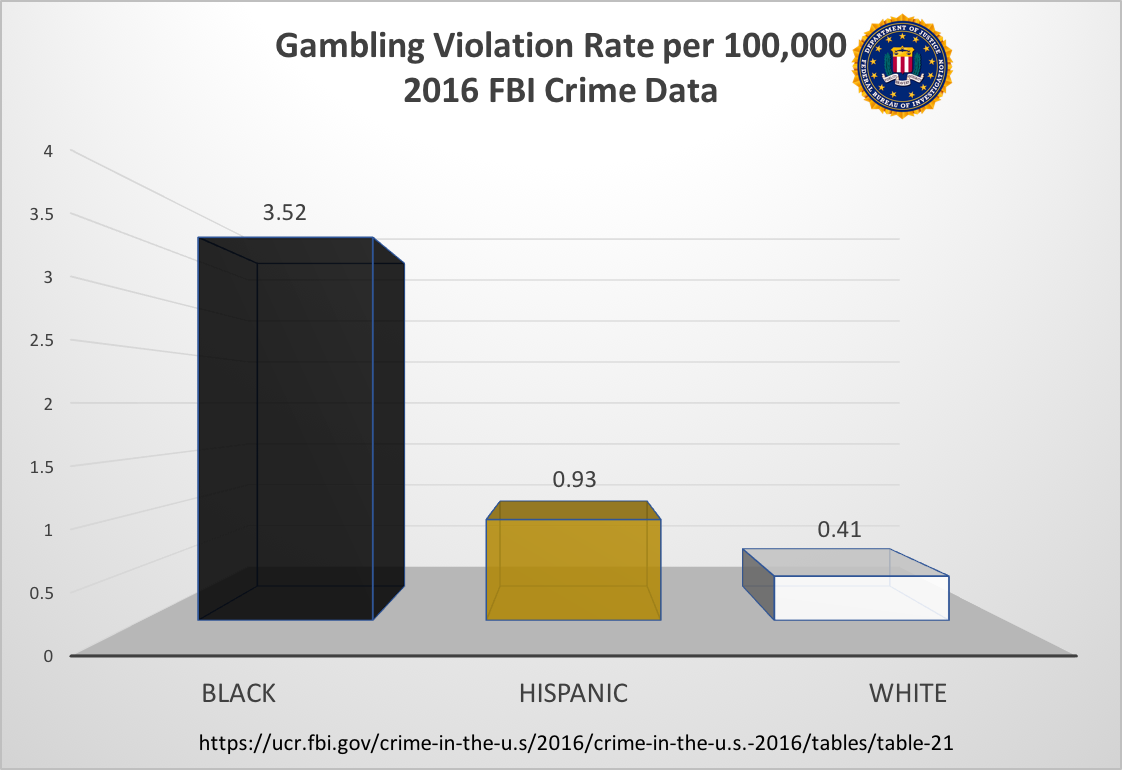