As a Man, a Human Being, Turtle Mitch as he is known, is an Empty Shell. That Shell of a man is FULL of the DEVIL!

James 1:8 “A double minded man is unstable in all his ways.”

James 4:7-8 “Submit yourselves therefore to God. Resist the devil, and he will flee from you. 8 Draw nigh to God, and he will draw nigh to you. Cleanse your hands, ye sinners; and purify your hearts, ye double minded.“ 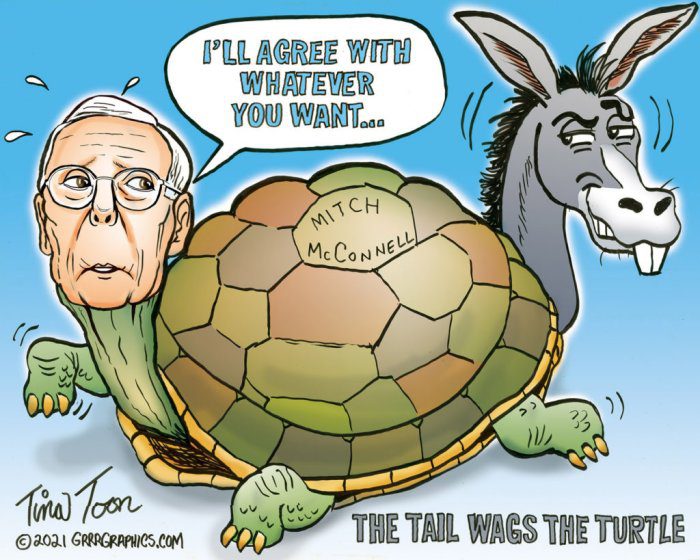 He is the PLAGUE that infests Washington DC. He is of the same ILK as Dr. Death Anthony Fauci!

A double-minded person is restless and confused in his thoughts, his actions, and his behavior. Such a person is always in conflict with himself. One torn by such inner conflict can never lean with confidence on God and His gracious promises. Correspondingly, the term unstable is analogous to a drunken man unable to walk a straight line, swaying one way, then another. He has no defined direction and as a result doesn’t get anywhere. Such a person is “unstable in all he does.”

Those who are double-minded do not have the faith spoken of in Hebrews 11:1-3 “Now faith is the substance of things hoped for, the evidence of things not seen. 2 For by it the elders obtained a good report.3 Through faith we understand that the worlds were framed by the word of God, so that things which are seen were not made of things which do appear.”

By faith we understand that the universe was formed at God’s command, so that what is seen was not made out of what was visible.” We cannot be both “certain” and doubting, as is the double-minded person. One part of his mind is sure of something, while the other part doubts. It brings to mind the “pushmi-pullyu” of the Dr. Doolittle stories, an animal with a head at either end of its body and which was constantly trying to walk in two directions at once. Such is the double-minded man. 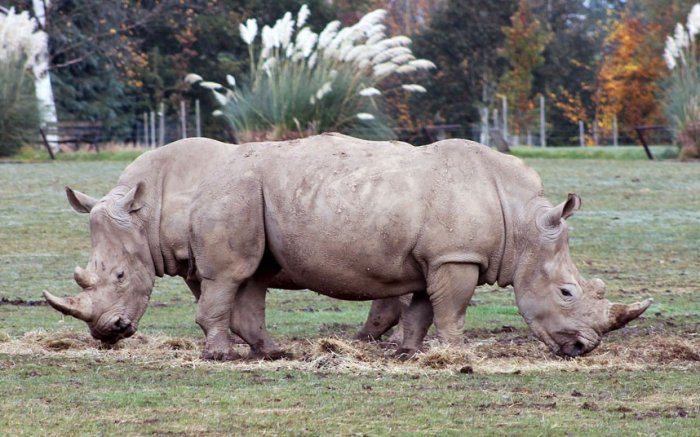 Jesus declared, “No one can serve two masters. Either he will hate the one and love the other, or he will be devoted to the one and despise the other” (Matthew 6:24). God and the things of this world are of such opposite natures that it is impossible to love either one completely without hating the other. Those who try to love both will become unstable in all their ways. If someone struggles with being double-minded, he or she should read, study, and memorize the Word, for it is the Word of God that produces faith (Romans 10:17). And he or she should pray for faith. God freely gives what is good to those who ask Him (Luke 11:9–12), and it’s good to ask for an increase of faith (Luke 17:5; Mark 9:24). Source: Got Questions

Tina Garrison drew the above cartoon depicting ole Turtle Mitch and commentary. Ben and Tina have graciously given me permission to post any of their works.

The Senate minority leader Mitch McConnell rolled over for the Democrats once again. Eleven Senate Republicans voted with Senate Democrats to temporarily raise the debt ceiling 480 billion through December third.

Of course they did. Have you ever heard of Congress NOT raising debt ceilings?

The eleven GOP RINOs who voted with the Democrat communists are:

Number one was feckless turtle Minority Leader Mitch McConnell.  As usual Mitch flipped over on his shell, waved his legs in the air and let the Democrats have their way as always.

Adding insult to injury, Chuckie Schumer attacked Republicans in an unhinged, vicious speech that was so cringe worthy that Democrat Senator Joe Manchin (who sat behind Schumer) did a double palm face plant and later called Schumer’s speech, “F**king stupid”.

Democrats threatened to end the filibuster and Turtle McConnell rolled over. In a game of chicken, or spin the turtle, Mitch McConnell will be the first to fold every time.. like a card table chair.

We need the GOP to stand up to communism and fight for the American people, we certainly do not have a leader that will do that in Mitch McConnell.

Who do you think would be a good replacement for Mitch?  –Tina

Sad to say Tina, but NO ONE who the Establishment Bastards (Hebrews 12:8) pick will be any better! 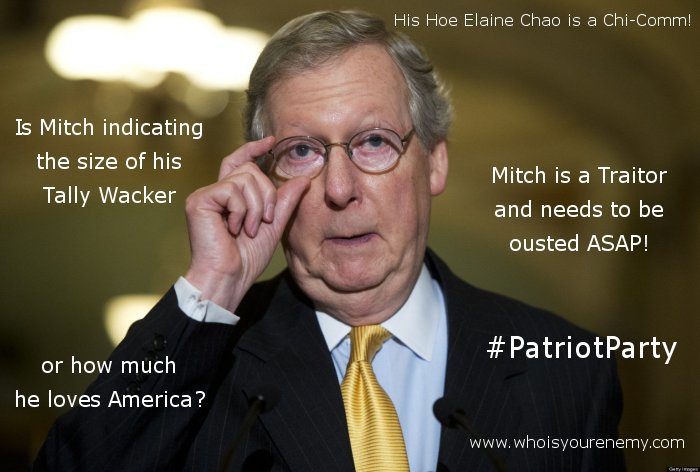