Psalms 2:1 “Why do the heathen rage, and the people imagine a vain thing?”

Get you a good look at the Terrorist Traitor Susan Rosenberg. She along with many others help raise money for Black Lives Matter which is then funneled into the DNC! 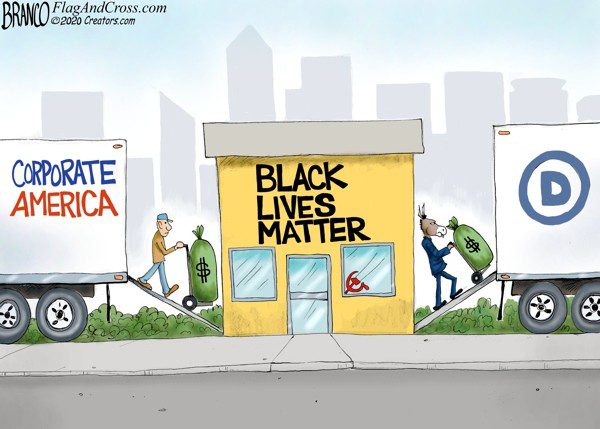 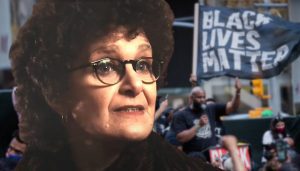 Adam Eliyahu Berkowitz | BIN – It was recently revealed that a board member of a Black Lives Matter affiliated organization in charge of the tens of millions of dollars raised by the organization is a convicted terrorist that was pardoned by the Clinton administration.

Susan Rosenberg is often described as an American activist, writer, and advocate for social justice and prisoners’ rights. From the late 1970s into the mid-1980s, Rosenberg was active in the far-left revolutionary terrorist May 19th Communist Organization (“M19CO”), which according to a contemporaneous FBI report “openly advocate[d] the overthrow of the U.S. Government through armed struggle and the use of violence.”M19CO provided support to an offshoot of the Black Liberation Army, including in armored truck robberies, and later engaged in bombings of government buildings.

Rosenberg was arrested in 1984 while unloading from her car and into a New Jersey storage unit hundreds of pounds of dynamite along with weapons, including a sub-machine gun. She had also been sought as an accomplice in the 1979 prison escape of Assata Shakur and in the 1981 Brink’s robbery that resulted in the deaths of two police and a guard], although she was never charged in either case, opting for a plea deal instead.

Rosenberg was sentenced to 58 years’ imprisonment on the weapons and explosives charges. She spent 16 years in prison. Her sentence was commuted to time served by President Bill Clinton in 2001 on his final day in office. Her commutation produced a wave of criticism by police and New York elected officials. Since her release, she has served as the communications director for the American Jewish World Service and taught at John Jay School of Criminal Justice.

Capital Research first reported that as of 2020, Rosenberg serves as Vice-Chair of the Board of Directors of Thousand Currents, a non-profit foundation that sponsors the fundraising and does administrative work for the Black Lives Matter Global Network, among other clients.

It should be noted that the web-page of the board of directors of Thousand Currents was recently removed however an archived version of the page shows that Rosenberg is indeed on the board.

This inter-organization relationship is necessary because the BLM group, which runs the BlackLivesMatter.com website, does not have its own IRS tax-exempt status but is operating as a “project” of Thousand Currents which does. In the case of 501(c)(3) fiscally-sponsored projects, this allows tax-deductible donations to be made to the project.

The relationship is lucrative as a report in the Washington Examiner revealed the 2019 public audit statement for Thousand Currents showing just over $6.4 million in total financial assets, including holding more than $3.3 million in assets for Black Lives Matter as of last June. The audit shows Thousand Currents released nearly $1.8 million in donations to Black Lives Matter during the year ending on June 30, 2019.