You had better turn off the TV, put down the phone,  get off your backside, and start PREPARING before it is too late!

Proverbs 6:6-9 “Go to the ant, thou sluggard; consider her ways, and be wise: 7 Which having no guide, overseer, or ruler, 8 Provideth her meat in the summer, and gathereth her food in the harvest. 9 How long wilt thou sleep, O sluggard? when wilt thou arise out of thy sleep?” 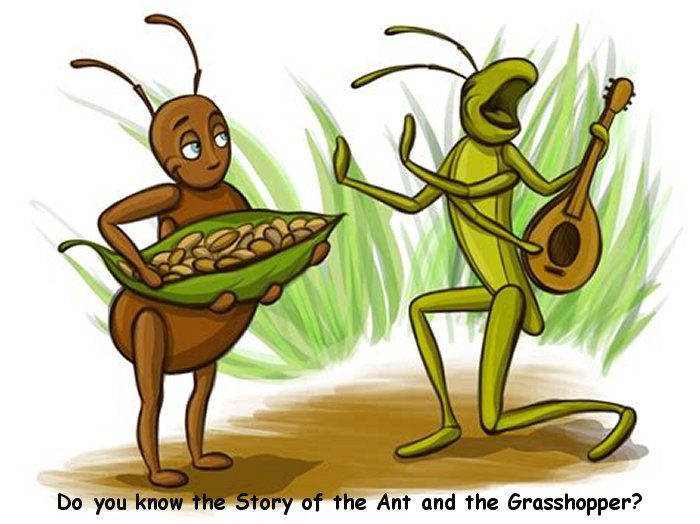 Major smoking gun! Infowars has been sent a Department of Energy document, confirmed to be authentic, showing Texas begging for federal authorization to increase power!

The order shows Acting Energy Secretary David Huizenga did not waive environmental restrictions to allow for maximum energy output, instead ordering ERCOT to utilize all resources in order to stay within acceptable emissions standards – including purchasing energy from outside the state.

“ERCOT anticipates that this Order may result in exceedance of emissions of sulfur dioxide, nitrogen oxide, mercury, and carbon monoxide emissions, as well as wastewater release limits,” the order states. “To minimize adverse environmental impacts, this Order limits operation of dispatched units to the times and within the parameters determined by ERCOT for reliability purposes.”

Moreover, the order instructed an “incremental amount of restricted capacity” to be sold to ERCOT at “a price no lower than $1,500/MWh,” an increase of over 6,000 percent over February 2020 prices of $18.20.

1776 around the world starts when you visit our store!

The EO shows the Biden administration basically ordered ERCOT to throttle its energy output by forcing it to comply with environmental green energy standards, while knowing full well Texans could freeze to death in their homes with zero electricity as temperatures plunged into the single digits.

Enron Scandal: They did it to California!

Texas Was “Seconds” From Complete Disaster

Texas Was “Seconds” From Complete Disaster