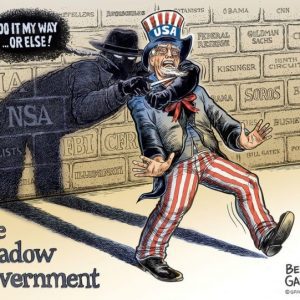 Will Trump put someone in who has a BIG Sack that will go after the Criminals and LOCK THEM UP! This did not take long! I agree with Michael and I would BET that it has been PLANNED all along with them KNOWING that Do Nothing Sessions would be ousted! You do not organize a … Click here to Read more

Swamp Creature out! US Attorney Preet Bharara says he was Fired for not Resigning

NEW YORK (AP) — An outspoken Manhattan federal prosecutor known for crusading against public corruption announced he was fired Saturday after he refused a request a day earlier to resign.

Preet Bharara, 48, made the announcement on his personal Twitter account after it became widely known hours earlier that he did not intend to step down in response to Attorney General Jeff Sessions’ request that leftover appointees of former President Barack Obama quit.