This is a very telling report on what constitutes normative Islam, contradicting the inaccuracies that ill-informed and agenda-driven folk continue to spread. In normative Islam, challenging or criticizing Islamic texts renders you worthy of death. These countries demonstrate a clear awareness of that fact.

“The countries where apostasy is punishable by death”, by Louis Dore, Independent, May 7, 2017:

Thirteen countries, all of a Muslim majority, punish apostasy (the renunciation of a particular religion), or blasphemy with death. 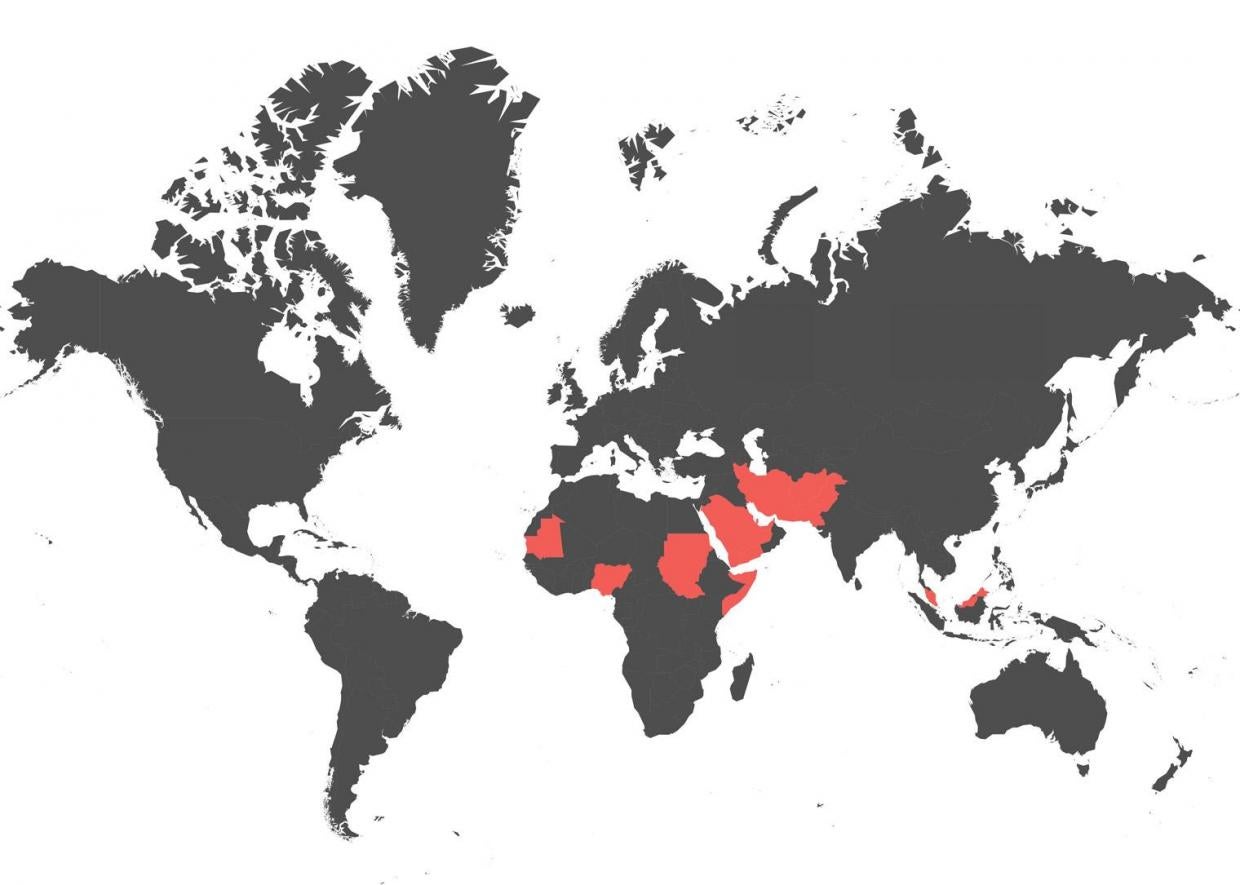 The annual Freedom of Thought report by the International Humanist and Ethical Union, found that 13 countries impose capital punishment upon people simply for their beliefs, or lack of them.

All of these countries, except Pakistan, allow for capital punishment against apostasy, while Pakistan imposes the death penalty for blasphemy – including a disbelief in God.

Among the best-ranked countries in the report, which received a “free and equal” rating, were Jamaica, Uruguay, Japan, Taiwan…..