do something, and tell the Bastards NO! 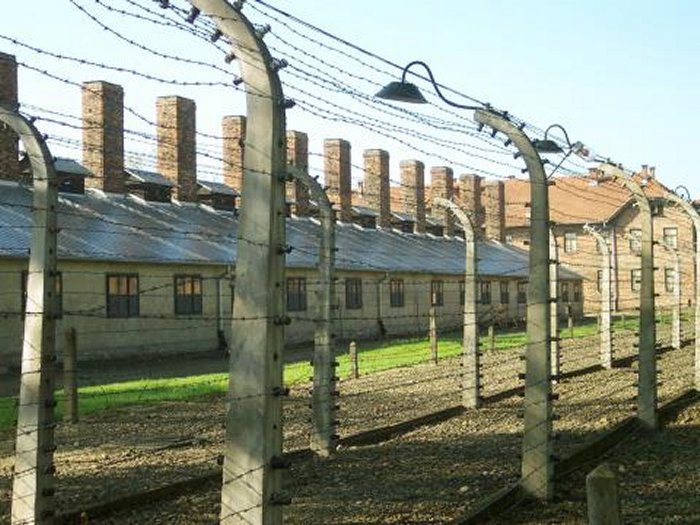 Dave Hodges | Common Sense Show – It is easy to recall the works of the communist prophet, Obama, when he called for a civilian military force that “was just as strong, just well-funded” as our regular military….”

What could America have been thinking when we did not challenge this “we need to create a secret police Stasi” to do our dirty work.” In the Presidential campaign of 2008, Barack Obama was clearly telling us what was coming. Obama’s entire presidency was about establishing policies that would enable Hillary Clinton to eliminate all opposition to a complete takeover of the modern-day communists. However, something unpredictable happened on the way to the polls in 2016, a candidate that was not on script swept America off her feet.

We thought that Trump need to arrest a few Deep State leaders and America would fully return to being a Republic for democracy again. However, Trump, and now most aware Americans realize, that our government, at all levels, is the Deep State. These communists are using pyramidal schemes of control based on bribery and blackmail to do their bidding. The organization pattern looks like a multi-level marketing firm. However, these communists are not selling AMWAY, they are imposing soon-to-be genocidal communism. However, there is no Hillary Clinton to take over as was the plan in 2016, we are witnessing a communist mandate by committee. We have the face of this Bolshevik takeover, Joe Biden, who is controlled by puppeteers who are largely faceless and nameless. The next and much more brutal puppet, Kamala Harris waiting in the wings and many are certain that she will be the one who will be judge, jury and executioner.

The puppet nature of this government is so obvious. For Biden to have created 40 Executive Orders (EO) in only his first 7 days, he would have to have worked 20 hour days. Biden is not capable of working a two hour days. His ringmasters are working overtime and are quickly erasing the culture, the economy and civil liberties of the present-day America though the EO’s that Biden rubber stamps. Sadly, most people do not see the coup that has been unleashed against America. However, all of this treason and sedition is so easily identifiable for those that have eyes to see. This is background for what is already underway.

The end game goal is to establish a KGB, a Stasi, a Gestapo, a secret police force that will crush all resistance. The establishment puppets have all admitted to this as they repeatedly threatened the American people. Kamala Harris, Michelle Obama, AOC and Nancy Pelosi have all collectively said the following:

In other words, the Left is using the January 6th event as an excuse to use a secret police force that is just well funded and just as strong as our military to create an “enemy of the Deep State” list and then subsequently remove the people on the list without any due process under the NDAA enemy combatant provisions.

The Left’s statements, and more, have been leveled at Trump supporters. The Trump supporters are the new Jews and this is Nazi Germany and the list is already 80 million people long.

There are a number of developments that should concern America”

There are other cases, such as these cases, that I have left on the proverbial cutting room floor. However, we have enough to form some coherent conclusions:

My recommendation is that you get all of your preps in order as food and other critical resources will be used to break the will of the masses. Stay close to God and stay out of sight until there emerges an oppositional force to what is unfolding in America.