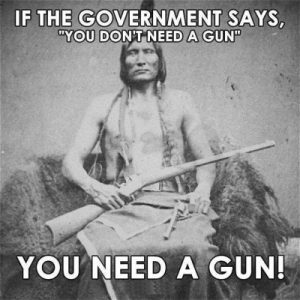 Phillip Schneider   – While we’re all distracted by news about the coronavirus, lawmakers in Washington are attempting to sneak in one of the most draconian anti-gun bills that the country has ever seen.

Titled the “Gun Violence Prevention and Community Safety Act of 2020,” this bill would require all Americans to obtain a license before purchasing a firearm, treating our constitutional right to keep and bear arms as a privilege in which we must first get permission for from the federal government.

The bill, introduced on January 30th at the beginning of the pandemic, requires that a person must be 21 years or older to buy a gun, as well as go through a written and field test to “demonstrate safe use of a firearm.”

The lawmakers tout that their bill would “require individuals to obtain a license,” “raise the minimum age from 18 to 21 years,” “establish new background check requirements,” and “create a statutory process for a family or household member to petition a court for an extreme risk protection order to remove firearms from an individual,” among other things.

The purchaser must also hand over a photograph, giving the government valuable facial recognition data. Additionally, the license only lasts for 10 years and gun buyers could have their purchase delayed by up to 40 days before the Attorney General issues it to them.

The law would also make it illegal for a parent to pass down a gun to their children without going through time-consuming and costly legal hoops first, at threat of fines or jail time.

In other words, the bill includes everything that the most radical anti-gunners want, short of an outright ban and repeal of the second amendment. It includes new age limits, red flag confiscations, increased taxes on guns and ammunition, an arbitrary ban on nearly all semi-automatic rifles, and the requirement of a federal firearms license. 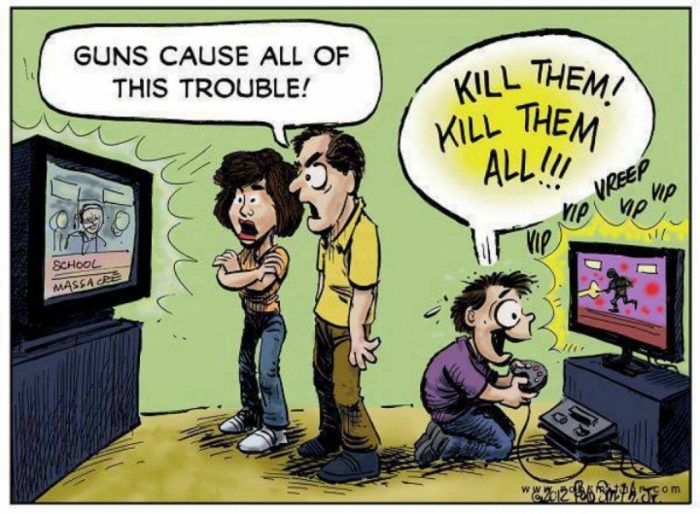 While also being what the Firearms Policy Coalition (FPC) calls, “the worst anti-gun legislation that FPC have ever seen,” the bill is illegal both in the letter and spirit of the second amendment.

“On every question of construction let us carry ourselves back to the time when the Constitution was adopted,” said Thomas Jefferson on interpreting the constitution. “Recollect the spirit manifested in the debates, and instead of trying what meaning can be squeezed out of the text, or invented against it, conform to the probable one which was passed.”

It’s hard to imagine that the founding fathers, after fighting a brutal war for independence and passing the bill of rights specifically to protect the people against government overreach, intended for “shall not be infringed” to mean “it’s okay if the federal government requires me to get a license, provide them with pictures, and pass their safety tests before I can exercise my right to keep and bear arms.”

Nonetheless, that won’t stop this coalition of 18 congressional Democrats from attempting to force their unconstitutional law on the American people.

If this bill were to pass, it would place the most draconian federal restrictions on access to firearms in the history of the country.

Phillip Schneider is a student as well as a staff writer and assistant editor for Waking Times. If you would like to see more of his work, you can visit his website, or follow him on the free speech social network Minds.

This article (While America is on Lockdown New Bill Proposes Strictest Federal Gun Control Measures Ever) as originally created and published by Waking Times and is published here under a Creative Commons license with attribution to Phillip Schneider and WakingTimes.com. It may be re-posted freely with proper attribution, author bio, and this copyright statement.