New York City Mayor tells Illegal Invaders: We Will Do Everything to Protect You

What about all of the other Criminals who are breaking the law? The Thieves, the Dope Pushers, the Pimps, the Prostitutes, the Mob Bosses? Are you going to protect them too Scum Bag? Yea, you will and do.

The Police State has to generate funds from some where, and that some where is from LEGAL CITIZENS who have a job and can barely make ends meat!

The thing these Criminal Invaders do not realize, is once they are used up like an old Crack Whore, this scum will turn on them, and they will be in worse shape than from whence they came! 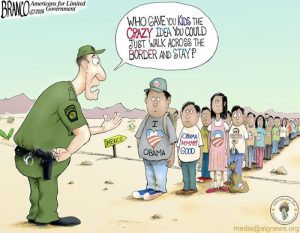 Sean Adl-Tabatabai | News Punch – New York City Mayor Bill de Blasio has promised immigrants residing in New York illegally that the city will do everything it can to protect them.

“Let’s be blunt here: @realDonaldTrump has turned ICE into a political weapon against our immigrant communities,” de Blasio tweeted on Saturday. “To everyone worried this weekend: this is your city.”

In an attempt to comfort those living in the city illegally, de Blasio assured them, “We will do everything we can to protect you.”

Let's be blunt here: @realDonaldTrump has turned ICE into a political weapon against our immigrant communities. To everyone worried this weekend: this is your city. We will do everything we can to protect you. pic.twitter.com/1w4V4zjZlV

Breitbart.com reports: Another tweet directed at illegal aliens, issued by the official NYC Mayor’s Office in both English and Spanish, stated, “You have rights.” Included in the tweet was information on how illegal aliens can seek “legal advice” and guidance on what to do “if you’re worried about being separated from a child.”

New Yorkers who are approached by ICE: You have rights.

If you're worried about being separated from a child, you can choose a backup caregiver called a "standby guardian."

He also stated that the New York City Mayor’s Office of Immigrant Affairs and other advocates in the area were “connecting with residents and distributing resources door to door.”

Receiving reports of attempted but reportedly unsuccessful ICE enforcement actions in Sunset Park and Harlem.@NYCImmigrants and advocates are connecting with residents and distributing resources door to door.

Remember: you have rights. Call 311 and say ActionNYC for help. pic.twitter.com/OZwpxlm30d

A report from the New York Times earlier this week said ICE would launch a massive deportation raid, which would target ten major cities and 2,000 illegal aliens.

Last month, President Donald Trump announced he would delay the raids of illegal aliens for two weeks in order to give Congress more time to work out a bipartisan solution to the immigration crisis at the border.

NEW: Pres. Trump on anticipated ICE raids: "It starts on Sunday, and they're going to take people out and they're going to bring them back to their countries…We're focused on criminals as much as we can, before we do anything else." https://t.co/fVuZFqVTaw pic.twitter.com/Wf0DObJyvp

He added, “We’re focused on criminals as much as we can, before we do anything else.” 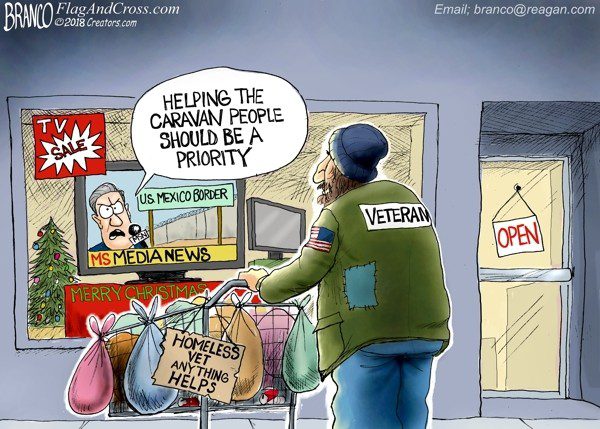