Romans 12:19 “Dearly beloved, avenge not yourselves, but rather give place unto wrath: for it is written, Vengeance is mine; I will repay, saith the Lord.” 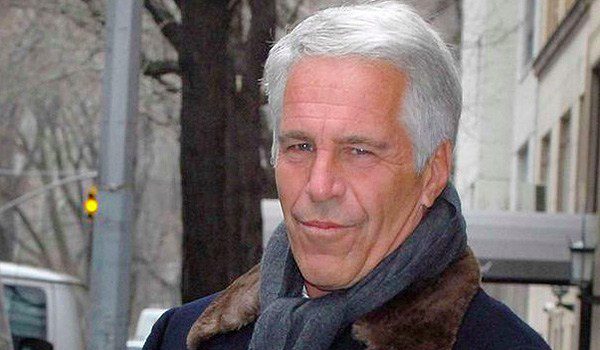 The world woke up shocked to discover that billionaire pedophile Jeffrey Epstein was found dead in his jail cell, and now conspiracies and finger-pointing are swirling social media in a search for answers.

Why was he taken off suicide watch just hours before his death? How could he kill himself in solitary confinement with no laces or rope? How many powerful people wanted him dead? And who else was involved in Epstein’s horrific crimes?

Ann Coulter: Jeffrey Epstein ‘Probably Didn’t Kill Himself At All’

Gowdy: Case Against Epstein Over, But Associates ‘Can Still Be Charged’