Genesis 6:5 “And GOD saw that the wickedness of man was great in the earth, and that every imagination of the thoughts of his heart was only evil continually.”

The Fat Lady has sang!

Ahab and Jezebel Are Now in Charge of America 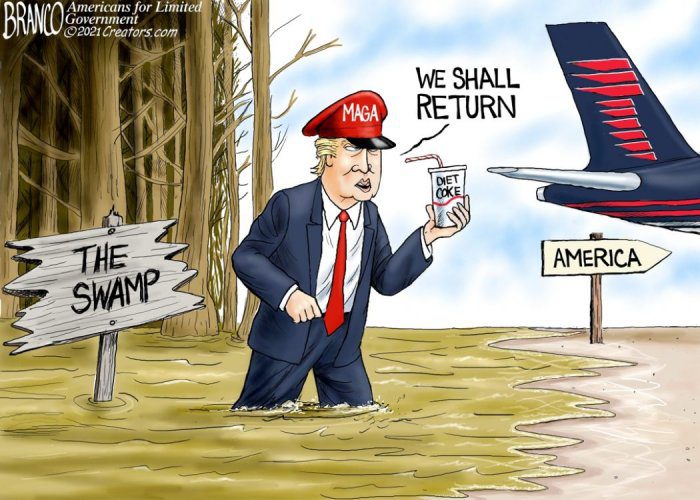 BUT… No matter who is president, Jesus is STILL King!

The Slave Masters Collar of Obedience

ADL Hails Big Tech Censors: CEOs Are ‘The 4th Branch Of Govt,’ ‘They’re Trying To Hold The Country Together’

Video Shows People In The Capital Mall Bushes, Changing Clothes, Black Bloc Off, Red/White/Blue On – The Video Was Allegedly Taken On Jan. 6

Antifa is looking for a fight today