The World Health Organization announced Friday it was naming a new Covid-19 variant “Omicron,” skipping over the next ones in line Nu and Xi, which for the Commies, is a politically sensitive letter of the Greek alphabet. 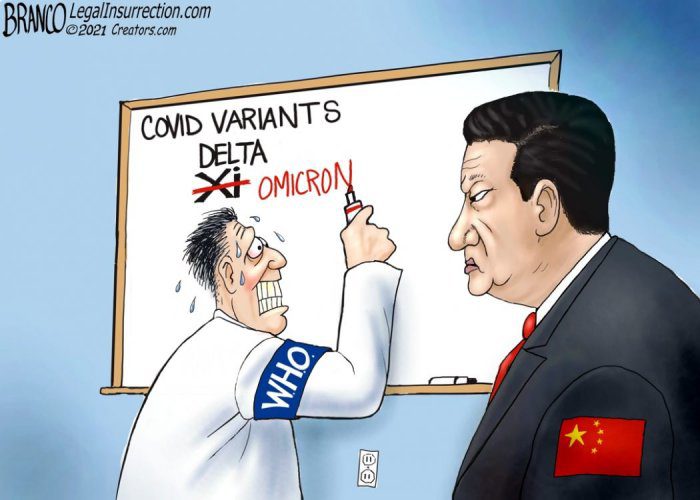 Why did they skip over Nu? Perhaps it is NOT a Variant and is a NEW plague they have had at the ready to release because the first one, Covid19, did not get the desired results!

I bet they can’t wait to release the NEXT Mutated Variant. The next letter is Pi. We know, or should know, in mathematics Pi goes on and on into Infinity.They will keep on hitting us with everything they can muster to kill as many who are made in God’s image! Genesis 1:26-28

That is the Luciferian agenda to depopulate the planet. 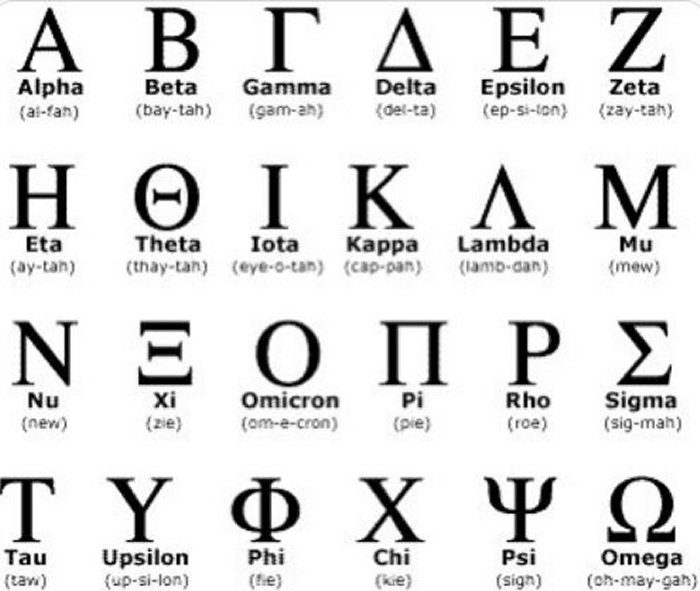 To date, “Nu” and “Xi” are the only letters the WHO has opted against using. Officials didn’t provide an explanation, though the organization has been famously sensitive about expressing deference toward China, where Covid-19 began the province of Wuhan.

They don’t what to offend their Commie Comrade!

A Scared Nu World: Here’s What We Know About The COVID “Omicron” Strain

Omicron Variant Symptoms Reportedly Mild! Hey Folks how come we are NOT hearing anything about the FLU and FLU Vaccines? 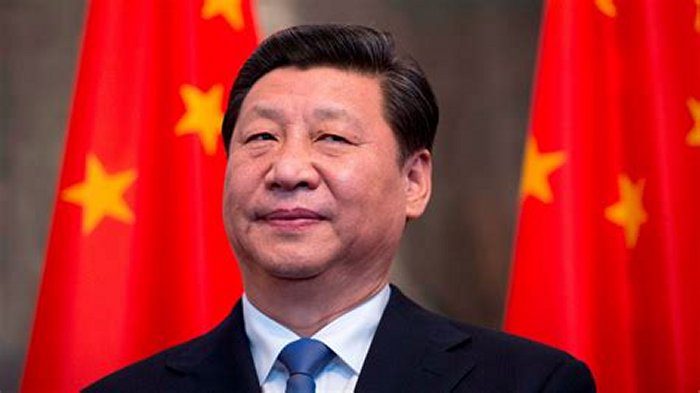 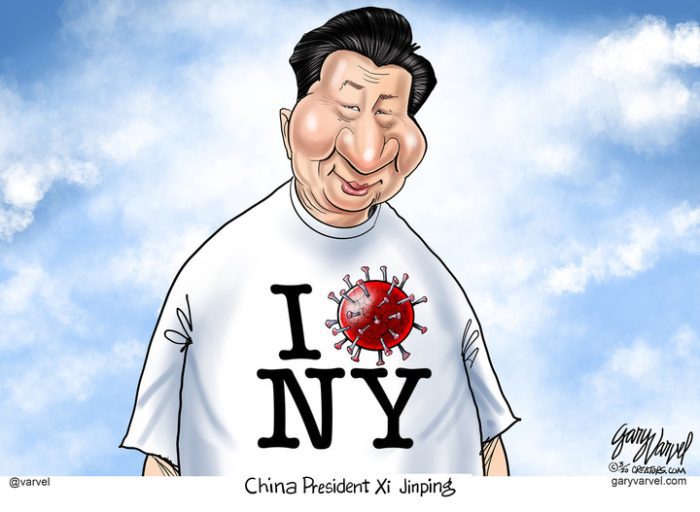