Proverbs 2:11-15 “Discretion shall preserve thee, understanding shall keep thee: 12 To deliver thee from the way of the evil man, from the man that speaketh froward things; 13 Who leave the paths of uprightness, to walk in the ways of darkness; 14 Who rejoice to do evil, and delight in the frowardness of the wicked; 15 Whose ways are crooked, and they froward in their paths: 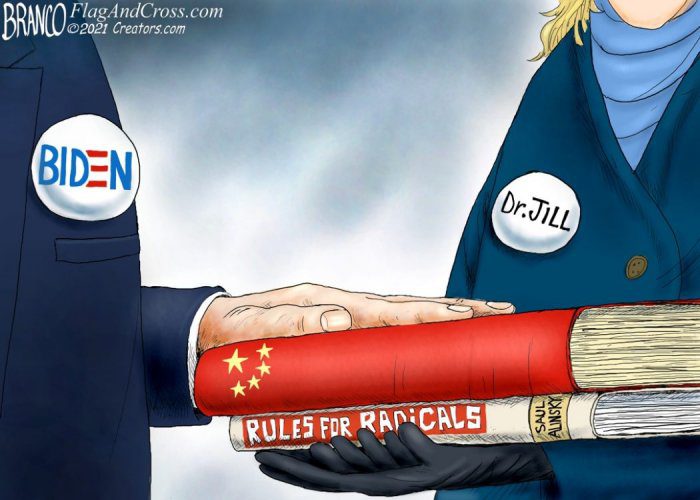 Biden has Maybe 2,000 Attendees at Inauguration — and 25,000 Military — Just Like They Do in Lawless Banana Republics

MSNBC’s Jezebel Racist Joy Reid Still Pushing Conspiracy Theories About Trump And Russia – It’s the only way the Bimbo can stay relevant and in the spotlight!

Remember When They Said the Betsy Ross Flag was Racist? – Well, Now It’s Not Racist because Joe Biden Used It

‘The Savior’: Did George Bush Reveal Who Is Ultimately Responsible for Trump’s Defeat?  W is a traitor just like his daddy and granddad, who BTW are in Hell right now!

40 Prior Convictions! Thug Charged With Only Assault in Gunfire Exchange With Minneapolis Police