Absolutely NOT, but it sure would be nice if they were!

Proverbs 31:6  “Give strong drink unto him that is ready to perish, and wine unto those that be of heavy hearts.”

Galatians 5:21 “Envyings, murders, drunkenness, revellings, and such like: of the which I tell you before, as I have also told you in time past, that they which do such things shall not inherit the kingdom of God.”

Now they are smearing Kavanaugh for his drinking 36 years ago and bemoaning the fact that he “Likes Beers”!

But these hypocrites forget that one of their own is a Drunkard and Passed out at their god’s SOTU address! 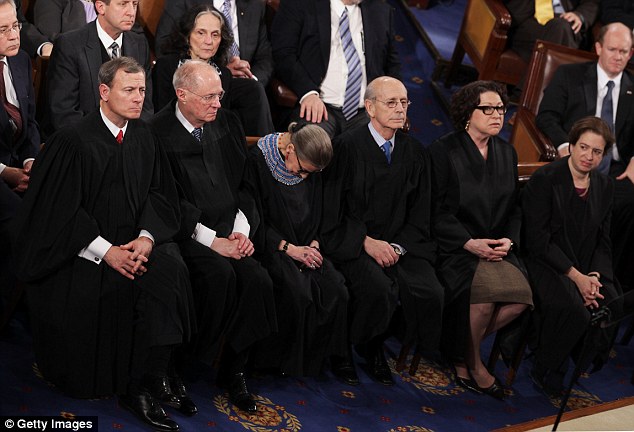 CNN the King of Fake News was all Laughs about a drunken Ginsburg. Why are they not extending the same Jovial courtesy to Judge Kavanaugh??

Also read these facts: Ted Kennedy and the Supreme Hypocrisy of Democrats

Justice Ginsburg: Not ‘100% sober’ at State of the Union

Feb 13, 2015 · Justice Ginsburg: Not ‘100% sober’ at State of the Union. For Supreme Court Justice Ruth Bader Ginsburg, falling asleep at the State of the Union address is nothing new. All it takes is a good glass of wine.

Ruth Bader Ginsburg says she was drunk when she fell asleep at the State of the Union. The 81-year-old Supreme Court Justice blamed her colleague Anthony Kennedy for poorly timed catnap

Supreme Court Justice Ruth Bader Ginsburg wants us to know that she wasn’t drunk during this year’s StateoftheUnion address, but she definitely wasn’t sober. A photograph taken during President Obama’s speech showed the diminutive Ginsburg asleep on the floor of Congress.

Ginsburg wasn’t ‘100 percent sober’ during State of the Union

Supreme Court Justice Ruth Bader Ginsburg admits to sharing some wine with her colleagues and not being “100 percent sober” for President Obama’s State of the Union address in January.

There are many many more when you do a search, well at least at DuckDuckGo!  Don’t use Gaggle or the other Communist engines!!! 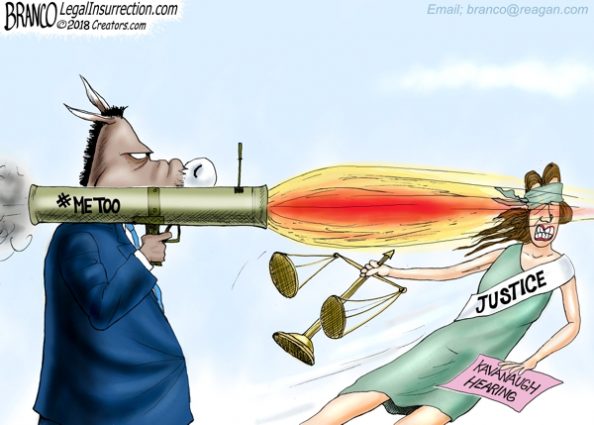