Anti-Trump CIA “Whistleblower” Eric Ciaramella Said Nothing as His Pal Joe Biden Allowed Millions to Flow to His Son Hunter – But Filed Complaint When Trump Mentioned it in Phone Call! 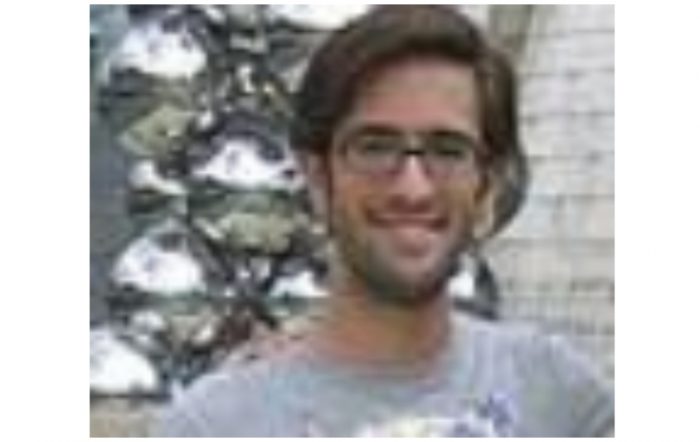 This included talk on investigating the Biden crime family.

** The so-called “whistleblower” Eric Ciarmella is a Democrat who had a “professional” tie to a 2020 Democrat.

** Ciaramella  coordinated and took guidance from Adam Schiff’s staff and Schiff lied about it.

** Schiff’s staff recommended attorneys for the so called “whistleblower.”

** Ciaramella was kicked out of the White House for leaking negative stories about Donald Trump in 2017.

** Trump-hater Ciaramella was behind the fake story that Putin told Trump to fire Comey — a COMPLETE FAKE NEWS STORY from 2017!

** The attorneys for Ciaramella is a member of the #Resistance.

** Ciaramella  worked with Joe Biden in the executive branch when he was Vice President.

** Ciaramella traveled with Joe Biden to the Ukraine.

** Ciaramella worked with DNC operative Alexandra Chalupa in the creation of the Trump-Russia collusion hoax.

** A former associate of James Clapper, Charles McCullough, assisted Ciaramella with his complaint against Trump.

** And Adam Schiff’s aides, Abigail Grace and Sean Misko worked with Ciaramella in the White House.

It is clear this was a set up and a coup attempt from the start!  Wait until the American public find out about this partisan scam!

What is also very telling is that Eric Ciaramella traveled with Vice President Joe Biden when he traveled to Ukraine and knew about the country’s corruption and the country’s ties to the Trump-Russia collusion scam.

But Eric Ciaramella SAID NOTHING about the obvious and extensive Biden crime family pay-for-play scam!

Ciaramella better hope his attorneys are smart enough to keep him out of prison.