This man should not be in charge of anything!he is a Filthy Muslim too!

Ellison, a former Democratic congressman, has a sordid past that will be ignored by liberal media and targeted by alternative media in the coming days.

Meanwhile, Antifa threatens to infiltrate the suburbs as the nation’s coronavirus-handicapped police force and the National Guard confront the unprecedented reality while Ellison’s leftist comrades like Joe Biden and a host of Hollywood celebrities bail out those who may be deemed domestic terrorists.

But do we need really need the label?

The main issue with Ellison’s catapult into the spotlight is that he will continue to divide and conquer, utilizing his position of authority to only make matters worse. 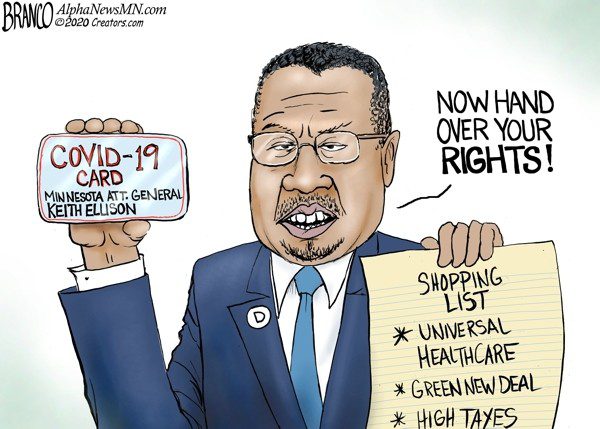