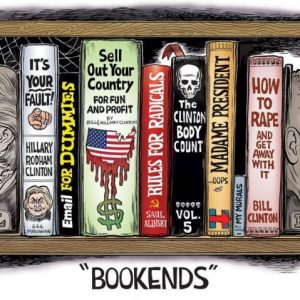 CNS News – The Department of Justice on Friday released 413 pages of emails related to a controversial private meeting between former President Bill Clinton and then-Attorney General Loretta Lynch during the FBI’s investigation into then-presidential-candidate Hillary Clinton’s Benghazi emails. The FBI said earlier such records did not exist.

In a letter to Ms. Lynch, the committee asks her to detail the depths of her involvement in the FBI’s investigation, including whether she ever assured Clinton confidantes that the probe wouldn’t “push too deeply into the matter.”

It was the Obama administration, not Trump, obstructing justice