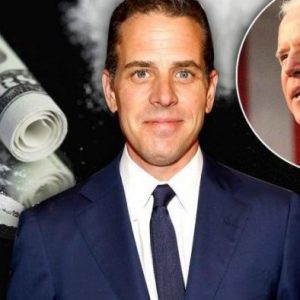 Sounds like a good title for a Dr. Seuss book,  YES? Corrupted Rotten NUTS do not fall far from the Tree!! No wonder they have had to team up with China for Billions in pay off money. Ole Hunter is a Crack head! Oh and don’t forget about that “Elitist” and “White Privilege” that came … Click here to Read more

Here is the problem with all the Ass Clowns protesting around American against Trump. Their Heroin is tainted and is making them really stupid and inept!

Heroin use fuels surge of ER visits among California millennial’s

Daily News – California’s millennials continue to flood hospital emergency departments because of heroin, a trend that has increased steadily statewide and in Los Angeles and Orange counties over the past five years, according to the latest figures.