You ARE seeing Satan battling himself. Everyone of these Communist Democrats has a Principality possessing them. Their pathetic kingdom is crumbling! 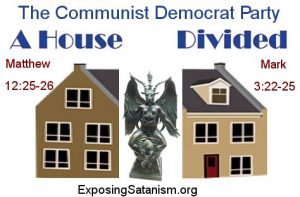 Tuesday’s proceedings also included a roll call which, according to NBC, is an “archaic procedure” in which candidates that won sufficient support in the primaries can then be nominated for president.

“I hereby second the nomination of Senator Bernard Sanders of Vermont for President of the United States of America,” AOC said in a recorded video to the DNC.

It was previously reported that Ocasio-Cortez would be addressing the DNC as a member of Sanders’ nominating group. Sanders dropped out of the DNC in April, after more establishment Democrats consolidated around Biden. 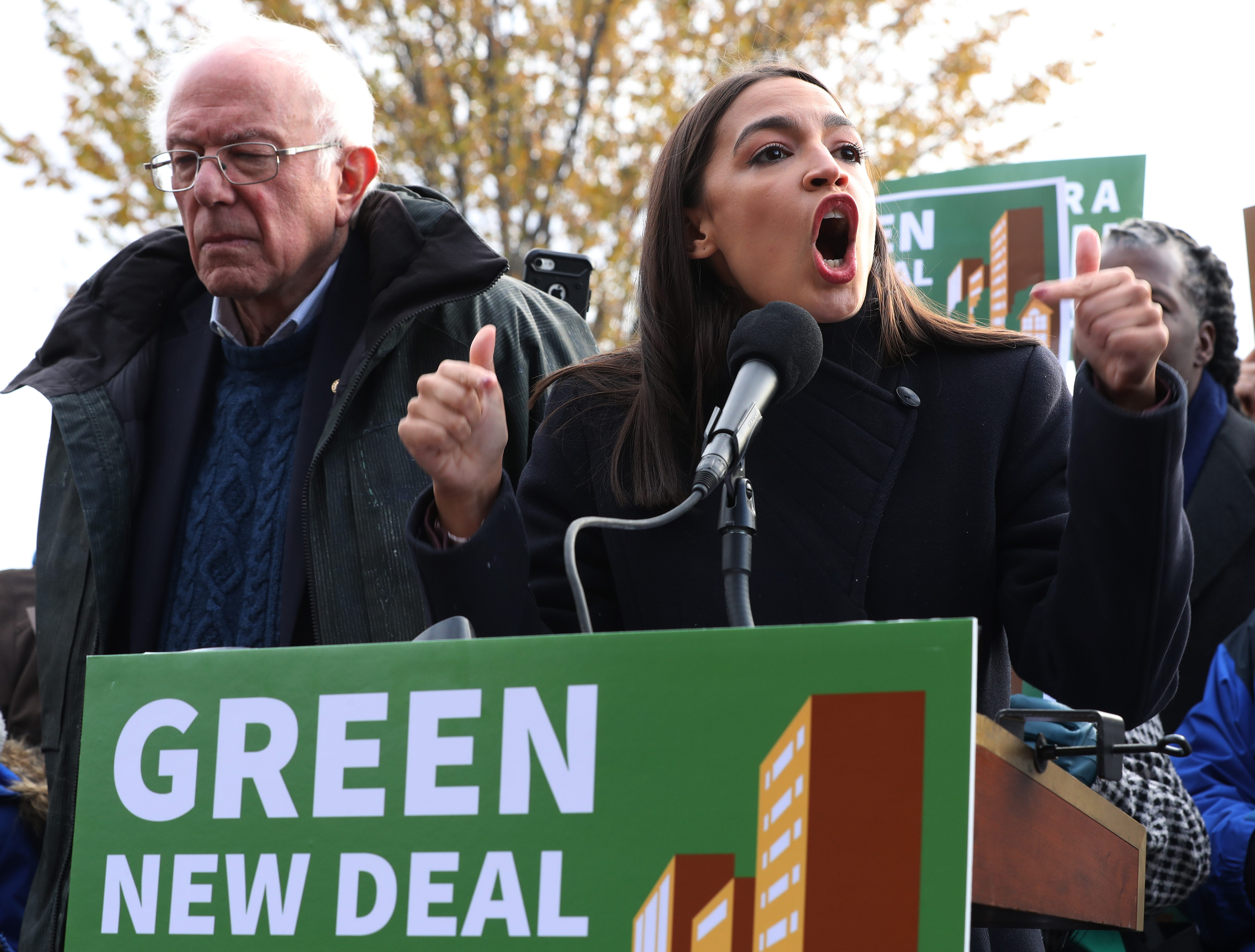 See more at the Daily Caller

Battle between Good and Evil