I have a solution. Since Joe is senile and deranged—CNN, MSDNC and the rest of the whining Sniveling Bastards are so butt hurt—let’s have a designated or pinch debater for these poor Communists. We do what to make it fair after all don’t we? Everybody wins, gets a trophy and an ice cream! 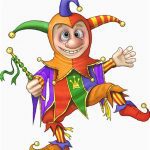 Appearing on CNN over the weekend, Joe Lockhart followed up an op-ed urging that Biden will be consumed by having to ‘fact check’ everything Trump says.

Trump “will take the truth and destroy it, and Biden will be in the position of correcting him over and over and over again. I don't think he should give him that platform.” pic.twitter.com/4EOR4Q9Um7

“Whatever you do, don’t debate Trump,” Lockhart wrote in the piece, adding that “Trump has now made more than 20,000 misleading or false statements according to the Washington Post.”

“It’s a fool’s errand to enter the ring with someone who can’t follow the rules or the truth, lockhart continued, adding that “Biden will undoubtedly take heat from Republicans and the media for skipping the debates. But it’s worth the risk as trying to debate someone incapable of telling the truth is an impossible contest to win.”

Trump “will take the truth and destroy it, and Biden will be in the position of correcting him over and over and over again. I don’t think he should give him that platform.” Lockhart said during the CNN interview.

No mention, however, of the fact that many on the left do not want Biden to debate Trump because they know Biden is prone to complete brain freezes and his own untruthful statements, such as a recent assertion that 120 MILLION Americans have died from Coronavirus, and 150 MILLION have died from gun violence.

A recent poll found that only 54 per cent of Americans believe Biden is capable of debating Trump.

Biden recently asserted that he is “constantly tested” for cognitive decline.

Other polls show that 38 per cent of American voters think Biden has “some form of dementia,” including one in five Democrats. 61 per cent of voters also think Biden should address the dementia issue publicly.

Trump has noted that it is highly concerning that his rival for the Presidential election cannot even speak properly.

“Whenever he does talk, he can’t put two sentences together,” Trump said.

“It’s wonderful to say I feel sorry or that’s too bad, because I do, except we are talking about the presidency of the United States, and it is just not acceptable.” Trump added. 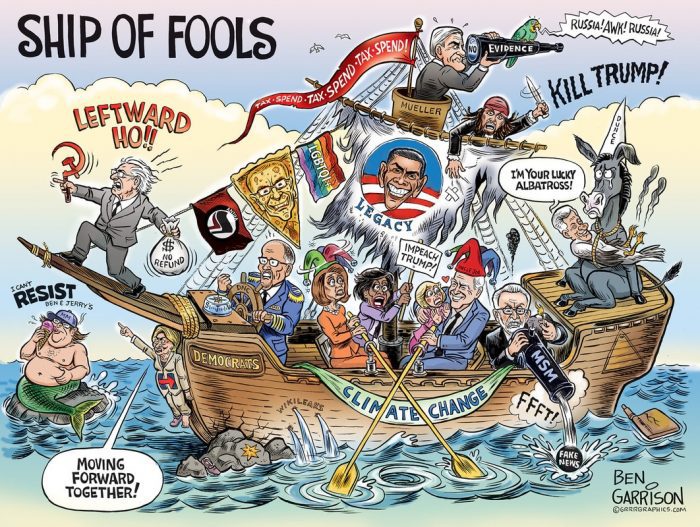