Proverbs 27:1 “Boast not thyself of to morrow; for thou knowest not what a day may bring forth.” 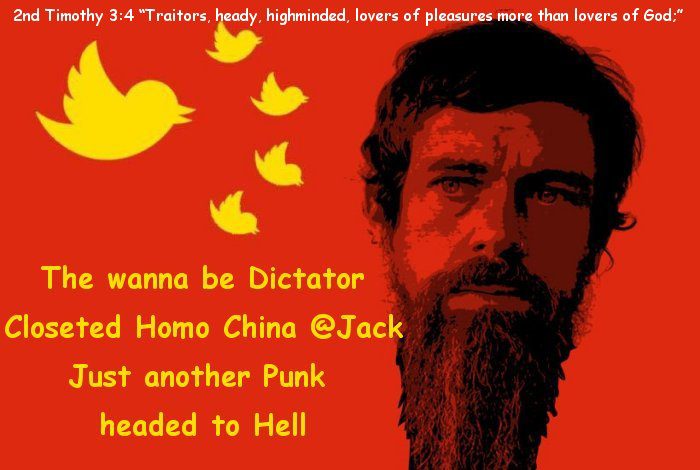 Biden Doubles Down, Pledges to ‘Defeat the NRA’

This Is How Your Life Will Look Like Under The Martial Law: Free Press Destroyed—Dissolution Of Checks And Balances: Curfews, Checkpoints, Searches, Citizen Spies: Arrests Of Activists And Dissidents

Lincoln Project Says It Is Building Database of Trump Officials, Staff: ‘They Will Be Held Accountable’  But maybe they just want to have Homosexual relations with them because of this news… Lincoln Project founder is a Closeted HOMOSEXUAL and is accused of offering jobs to young men in exchange for sex

Fox & Friends Host Says There Was No Voter Fraud, Calls Trump a Liar

CNN’s Oliver Darcy: It’s Time to Censor Fox News, NewsMax & OAN  Yea, get rid of Fox as they are just like you clowns! NewsMax is starting to go that way too!

Joe Biden: ‘Our President is Not Above the Law’  Ultimate in Hypocrisy and Projection

The shame of Texas — Ted Cruz, Ken Paxton and the Seditious 16  WOW talk about Projection!

Jezebel Slut Meghan McCain Suggests Trump Supporters Should Be Thrown in Guantanamo Bay  Nut did not fall far from the tree!

The Origins Of America’s Secret Police

25 killed by Black Lies Matter and media said nothing