A Generation of Obama Brown Shirt Anarchists has Risen

STOP the STEAL!  Democrats are Liars Cheats and Thieves 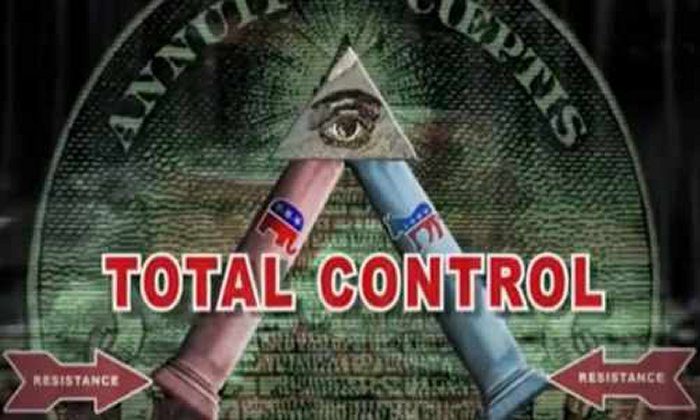 “We’re in a situation where we have put together — and you’d [sic] guys, did it for our, the president Obama’s administration, before this — we have put together, I think, the most extensive and inclusive voter fraud organization in the history of American politics.” Joe Biden  Source: The Horses Mouth

Hosea 4:6 “My people are destroyed for lack of knowledge: because thou hast rejected knowledge, I will also reject thee, that thou shalt be no priest to me: seeing thou hast forgotten the law of thy God, I will also forget thy children.”

Hypocrites – Projection: A LIAR, (Communist Democrat) doing what they accuse others of doing!!  Saul Alinsky’s Rules for Radicals

CNN Contributor: Trump ‘So Incompetent He Cannot Even Succeed at Being a Loser’

FLASHBACK: Obama Says Mail-in Ballots Can Only Be Trusted if the Signatures are Verified   But only when it help the Communist Democrats

BALD-FACED LIES: Dominion Says Assertions of Vote Switching Are “Completely False” — But We Have Two Videos of Dominion Executive Eric Coomer Showing How to Switch Votes

Eight Individuals Charged With Conspiring to Act as Illegal Agents of the People’s Republic of China  NO, Joe and Hunter were not charged…, YET