Will the Rats jump the Obama/Clinton Ship and will the Canary’s start singing?? 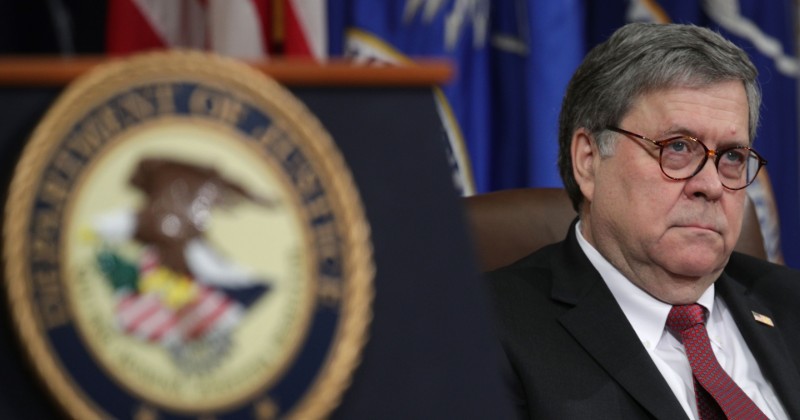 Kit Daniels | InfoWars – The Justice Dept. probe into the origins of the Russia-gate fiasco is now an official criminal investigation, multiple outlets are reporting.

The department has turned the administrative review of Russia-gate, including the surveillance of Trump campaign officials, into a full-blown criminal inquiry, which gives the prosecutor in charge of the probe, John H. Durham, the power to file criminal charges. 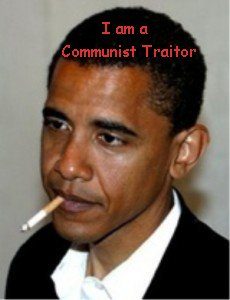 Durham is focusing on the surveillance methods used against the Trump campaign, including the warrant applications and how much intelligence was gathered on US citizens by foreign countries on behalf of US intelligence officials.

“That’s bad news for a lot of people who have been flailing about, insisting there’s no reason they should be investigated,” reported Red State. “…We’ll have to wait to see what the next moves are, but a lot of people are going to be sweating a little more profusely tonight.”

Interestingly, the “whistle-blower” complaint made against President Trump mentioned that Trump’s personal lawyer, Rudy Giuliani, said that Durham was “spending a lot of time in Europe” because he was “investigating Ukraine,” but it stopped short of accusing Giuliani of being directly involved in the probe, according to CNS News.

Furthermore, House Speaker Nancy Pelosi (D-Calif.) claimed that Barr had “gone rogue” when asked about the investigation last month during an appearance on MSNBC.

Kelen McBreen | InfoWars – In an upcoming book by author Doug Wead, President Trump calls out the Obama White House for spying on his campaign leading up to the 2016 election.

The book, “Inside Trump’s White House: The Real Story of His Presidency,” is set to be released on November 26, 2019.

Referring to the Obama administration, Trump said, “The interesting thing out of all of this is that we caught them spying on the election. They were spying on my campaign. So you know? What is that all about?”“I have never ever said this, but truth is, they got caught spying. They were spying,” POTUS told Wead, adding, “Obama.”

In excerpts of the book provided to the Washington Examiner, President Trump noted, “It turned out I was right. By the way. In fact, what I said was peanuts compared to what they did.”

“They were spying on my campaign,” POTUS went on. “They got caught and they said, ‘Oh we were not spying. It was actually an investigation.’ Can you imagine an administration investigating its political opponents?”

Trump also mentioned the fact that the Deep State’s attacks have slowed down his administration’s ability to work at full power, saying, “Anybody else would be unable to function under the kind of pressure and distraction I had.”

“They couldn’t get anything done. No other president should ever have to go through this. But understand, there was no collusion. They would have had to make something up,” he stated.

Arriving with impeccable timing, the DOJ IG’s FISA report investigating abuses leading up to the 2016 election is reportedly going to be released this week, and on Thursday, AG Barr’s Justice Department announced a criminal investigation into the origins of the Democrats’ Russia investigation.