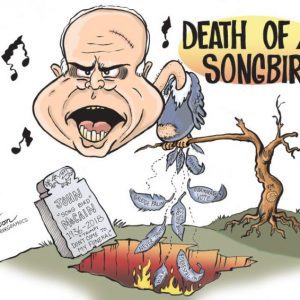 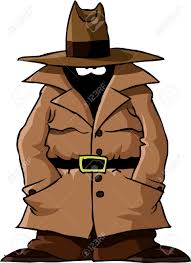 Will the Rats jump the Obama/Clinton Ship and will the Canary’s start singing?? Surveillance of Trump campaign officials now part of criminal inquiry Kit Daniels | InfoWars – The Justice Dept. probe into the origins of the Russia-gate fiasco is now an official criminal investigation, multiple outlets are reporting. The department has turned the administrative … Click here to Read more 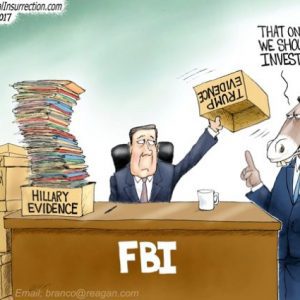 House Intel Committee investigates plot to stop Trump World Net Daily WASHINGTON – What began as an investigation of Russian interference in the 2016 election has now become a probe into how federal law enforcement conspired to stop Donald Trump from becoming president. The House Permanent Select Committee on Intelligence has expanded its investigation that … Click here to Read more

And the deal to dig dirt on a presidential candidate was put together with the help of Sen. John McCain, sources said.