The report from the Chinese communist-run Confucius Institute U.S. Center (CIUSC) credited both Bowser’s office and D.C. public schools as partners of the organization. 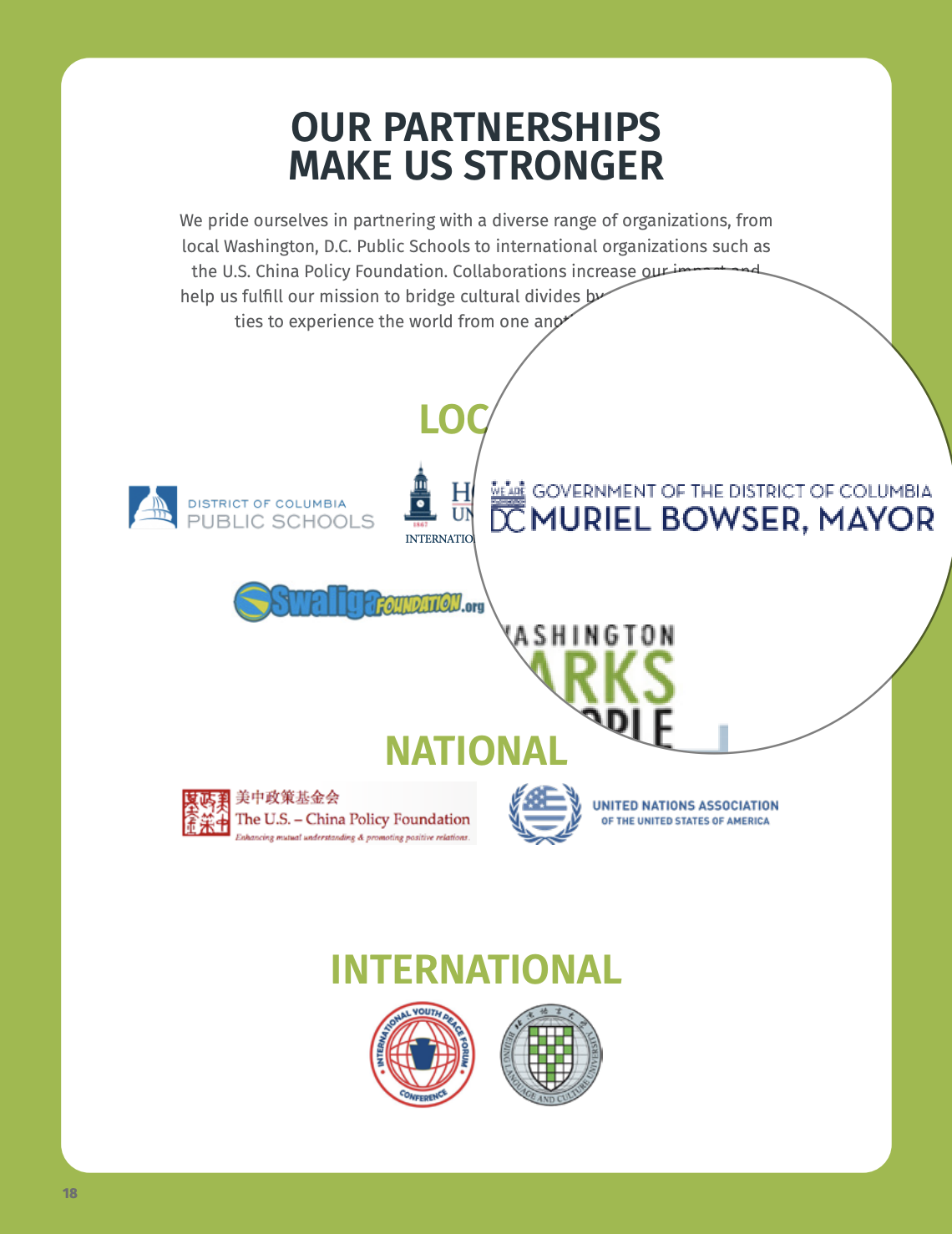 From The National Pulse:

The programs, bankrolled by the Chinese Communist Party (CCP), masquerade as language learning initiatives, but are on the Federal Bureau of Investigation’s (FBI) radar for intellectual property theft and espionage.

“We do share concerns about the Confucius Institutes. We’ve been watching that development for a while,” FBI director Christopher Wray told a Senate hearing in 2018.

Now that you’re intellectually ahead, stay physically ahead by visiting the Infowars Store.

The National Pulse revealed earlier in July how Confucius centers push Chinese communist propaganda on American students by pushing the use of Chinese government-written textbooks, even leading to Chinese military parades being broadcast in elementary schools.

Mayor Bowser is bridging the gap between Chinese Communist propaganda and D.C. classrooms, granting a hostile, foreign country the ability to dictate curricula.

In other words, the radical DC mayor is allowing communist-linked entities access to government buildings in the name of indoctrinating America’s youth with communist propaganda.

The report went on to praise the collaboration with Bowser, which included a “cultural” event at the federally-owned Ronald Reagan Building, where the a number of agencies, including the USAID, the U.S. Department of Commerce, Customs and Border Patrol, the Environmental Protection Agency, and more, reside.

Bowser, a radical partisan who recently sanctioned a massive Black Lives Matter mural on 16th street in front of the White House, is already known for her pro-China positions.

In 2015, she took business leaders – some who donated to her PAC – to Beijing to negotiate Chinese investments in a DC neighborhood.