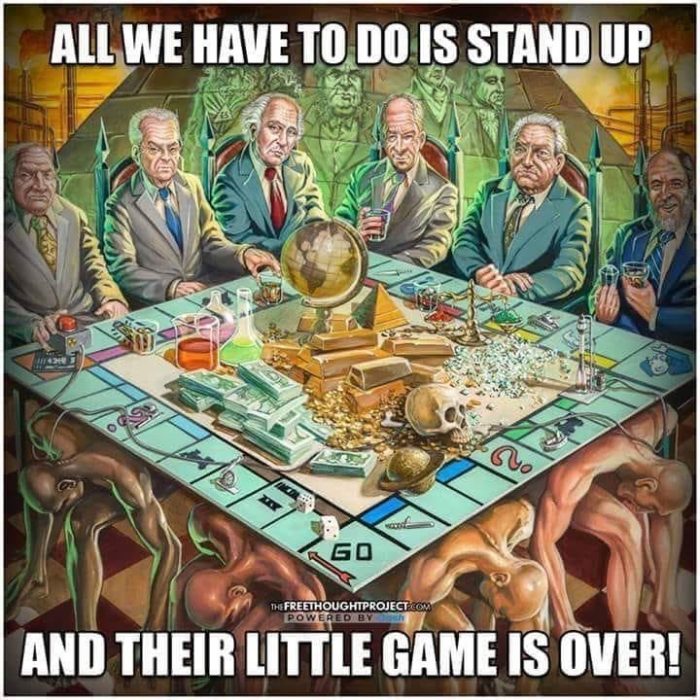 Why does George Soros fund the group and what else does he put his money into?

Rapper and activist Lord Jamar also touched on Soros’ involvement in BLM in this show segment.

Meanwhile, as an old white man oversees the largest African American movement in the country, what happened to the real leaders?

Barnes breaks down how MLK and Malcolm X were actually promoting peaceful protests, which is why they were deemed threatening enough to be assassinated, and why their peaceful message is lost today.