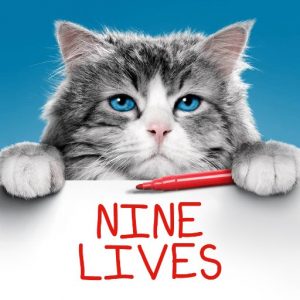 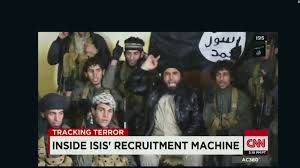 Must have been some of Muslim Barack Hussein Obama’s criminal cohorts! Hey folks – ? Can anything good come out of Chicago? Two Suburban Chicago Men Convicted of Conspiring to Provide Material Support to ISIS Men Conspired to Help Individual They Believed Would Travel to Syria to Fight for ISIS, Provided Cell Phones They Believed … Click here to Read more If you don’t know about the Cartoons of Ben Garrison, I would like to introduce you to him. See his website and his work here.  Ben Garrison Cartoons Here is one that tells it all about the Syrian debacle