Shitcago has devolved into Americas Number One Cesspool under the leadership of that Crazed Lesbian Jezebel Lori Lightfoot! 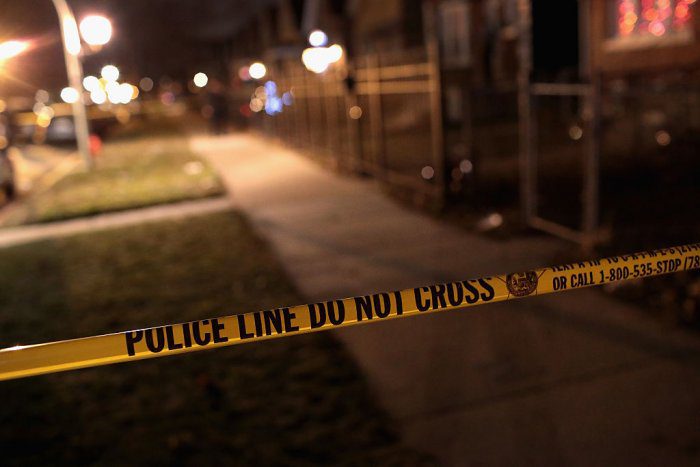 7/3/21: CHicagoland: Chicago Alderman and her chief of staff indicted on bribery charges – Carrie Austin is now one of three sitting members of the City Council under federal indictment, along with Ed Burke and Patrick Daley Thompson

10/18/20: Thirty-three people were shot over the weekend, seven of them fatally

7/22/20: At Least 14 Shot Tuesday Night Outside Funeral on Chicago’s South Side: ‘We Thought It Was a War Out Here’

Note: See the end of this article for a list of Major Events that have happened in the Democrat run shit-hole since 2015!

I ask you, Is anything good happening in Chicago?

This is the the Reverend Terry Anderson in Houston Texas. “All the Killing in Our Community Ain’t Coming From White People” There is a lot of violence happening in Chicago Illinois. It seems the media is keeping a tally for weekend shootings and murders. (see search results) Chicago is supposed to be a gun free city, yet there are many gun crimes. Is it the law abiding citizen who commits gun crimes? No, its mostly the Illegal, criminal drug dealing gang member! But, the liberal gun grabbing media won’t admit or address it, nor will the cops! Instead of doing something about the source, the root of the problem, the police are collecting Toys: Chicago police collecting toys for domestic violence shelter They are not going to make it on the cops show doing that but at least the toys don’t shoot back and they go home safe at night!

These recent, as well as past, headlines above sparked John 1:46 to mind. John 1:46 “And Nathanael said unto him, Can there any good thing come out of Nazareth (Chicago)? Philip saith unto him, Come and see.”

I do not want to dwell to long on Nazareth or go into a history lesson. This is only to establish that it was a wicked undesirable place to live, or to be associated with, at least for those of that day.

If you’re a criminal or a deviate, you are drawn to such places like flies to…., or like homosexuals to Sodom and Gomorrah! More on that later. It’s like those annoying Geico ads always say, “It’s what you do”!

That is somewhat a shocking verse since we know that Jesus came from Nazareth (Acts 10:38 as well as others verses). Why were people so against Nazareth and all of Galilee? Let’s see what a couple of popular commentaries have to say.

Barnes Commentary:
The character of Nazareth was proverbially bad. To be a Galilean or a Nazarene was an expression of decided contempt, John 7:52. Nathanael asked, therefore, whether it was possible that the Messiah should come from a place proverbially wicked…..
John Gill’s Commentary:
The whole country of Galilee was had in contempt with the Jews; but Nazareth was so mean a place, that it seems it was even despised by its neighbors, by the Galilaeans themselves; for Nathanael was a Galilean, that said these words. It was so miserable a place that he could hardly think that any sort of good thing, even any worldly good thing, could come from thence; and it was so wicked, as appears from their murderous designs upon our Lord, that he thought no good man could arise from hence; and still less, any prophet, any person of great note; and still least of all, that that good thing, or person, the Messiah, should spring from it:….

What do Nazareth and Chicago have in common and where am I going with this?

Just as Philip said to Nathanael, I say to you reader, “come and see”. But there is a big difference. There is no one like Jesus and there is nothing good that has come out, or is coming out of Chicago unless, there is a major move of the Holy Spirit.

It was and still is the hub of gangster activity. Is history still being taught about the days of Al Capone? It was corrupt under Mayor’s Richard J. Daley and son Richard M. Daley. The god-father Mayor Rahm Emanuel is the current crime boss! Former Governor Rod Blagojevich is a product of Chicago and is currently in prison for corruption, bribery and trying to sell the vacated Senate seat of Barrack Obama. Has anything good come out of Chicago?

Barack Hussein Obama, AKA Barry Soetoro was a corrupt State Senator king pin from there, who has gone on to be President and is currently destroying America! Has anything good come out of Chicago?

Famous people born in Chicago include: (you will be surprised as I was to see who) Murderers, Pornographers, First ladies, Occultists, Many Liberal God hating Actors, singers and Musicians, War Criminals, Gangsters, and more! Keep hitting the “see more” button till you get to the end. Here is a Wikipedia list also. Has anything good come out of Chicago?

Celebrities who live or did live in Chicago. (Again, you may be surprised as I was.) You will find, on that list, former Queen of Talk Oprah Winfrey, who spreads false religion and false beliefs. 5.7 Million giddy, ignorant, women still worship this devil’s disciple! As well as, 1.7 Million men. This devil woman has done as more harm to the Gospel of Jesus Christ than Joel and Victoria Osteen and his fellow prosperity preachers have. Has anything good come out of Chicago?

In regard to the headline of the Terrorists targeting Chicago, I think it is unlikely. Why? Because so many of the elite shown above reside there and they control the terrorists. If they did attack, you can bet your bottom dollar it would be in the slums or places where the elite do not go. The attacks would target areas where the elite would not be harmed. Any such attack would result in more television promotions calling for gun control. Remember what the current criminal Mayor Rahm Emanuel said while he was Chief of Staff, for his Muslim boss, Obama: “You never want a serious crisis to go to waste. And what I mean by that is an opportunity to do things you think you could not do before.” They could allow an attack, as long as they first warn the chosen few to avoid the target area as they did on 9/11! These people are totally evil and would sacrifice their mother if it would help promote the agenda.

Al Sharpton, another racist and FBI stooge, was to take up residence in Chicago. Did he perhaps get the memo on the planned terror attacks and decide to keep his distance? Read this 2014 article: Where Have You Gone, Al Sharpton? They would be better off without ole Al, but he does always seem to have his nose stuck in the mix of the race issue. See these search results. I ask again, has anything good come out of Chicago?

The one and only good thing that came out of Nazareth was Jesus Christ and there will be no one else like him. I happened on an article with a similar title as this writing. I suppose that truly does depend on your perspective. According to the National Catholic Reporter, some good has come out of Chicago, at least from the Catholic perspective. And I suppose if you consider the Pedophile priests a good thing then you might agree. I certainly do NOT!!! The only thing coming out of the Roman Catholic Church, that could be considered good, would be Martin Luther, though arguably there were even problems with his theology!

Am I saying there are not any good people in Chicago? Absolutely not! There are many Godly folk who live there and I would assume that is the only reason why God has NOT poured out His wrath on Chicago. This is the same reason he has not poured out his wrath completely on America. Remember when Abraham pleaded with God to spare Sodom and Gomorrah? God said if He could find one righteous man, it would be spared. What happened once the Angels removed the few who were of the righteous seed? Sodom and Gomorrah were destroyed!!

I believe there is a very powerful fallen angel, who is prince over Chicago.

The bible says there are principalities, powers and rulers of darkness and spiritual wickedness in high places running the planet,  just like the one in the book of Daniel the prince of Persia.

Not to go into an extended explanation of something that has already been presented (See info here), but, it is important that you understand there demonic forces currently in charge over all the earth. This is one reason why some places seem to be more evil and corrupt then other places. In fact, if you research, you will find that, wherever the Roman Catholic Church has a stronghold, there is extreme demonic activity and corruption! 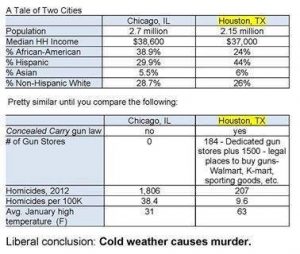 There is a whole lot more that can be said about Chicago but No, nothing good has or will come out of Chicago as long as the prince of Chicago is in charge!

Chicago passes another grim milestone: More than 3,000 shot this year 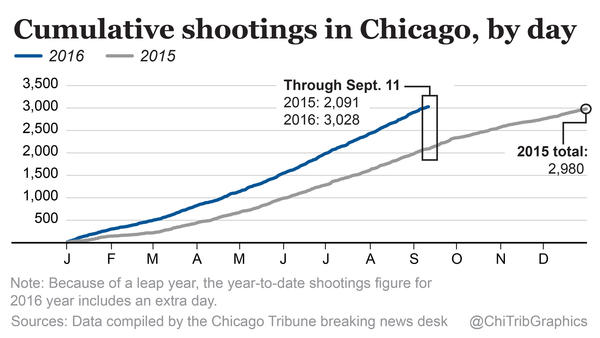 Here are a few news headlines that have happened since the writing of this article. The first two are what prompted this article in 2015.

November 22, 2019: Chicago McDonald’s workers sue fast-food chain, allege it failed to protect them from violent incidents at restaurants It is NOT McDonald’s. It is the CRIMINALS that come there.