Those Dust masks you buy at the Home Improvement Store—They don’t even keep the damn dust out of your nose and mouth when doing construction demolition!

So how in the HELL can a flimsy cloth mask filter out a microscopic virus when it can’t stop a dust particle you can see with the naked eye, HUH? Didn’t you pay attention in science and health class? Come on you paranoid, gaslighted idiots, wake the hell up! 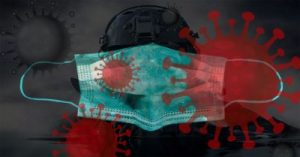 News Wars – Denmark boasts one of the lowest COVID-19 death rates in the world. As of August 4, the Danes have suffered 616 COVID-19 deaths, according to figures from Johns Hopkins University.

That’s less than one-third of the number of Danes who die from pneumonia or influenza in a given year.

Despite this success, Danish leaders recently found themselves on the defensive. The reason is that Danes aren’t wearing face masks, and local authorities for the most part aren’t even recommending them.

This prompted Berlingske, the country’s oldest newspaper, to complain that Danes had positioned themselves “to the right of Trump.”

“The whole world is wearing face masks, even Donald Trump,” Berlingske pointed out.

This apparently did not sit well with Danish health officials. They responded by noting there is little conclusive evidence that face masks are an effective way to limit the spread of respiratory viruses.

“All these countries recommending face masks haven’t made their decisions based on new studies,” said Henning Bundgaard, chief physician at Denmark’s Rigshospitale, according to Bloomberg News. (Denmark has since updated its guidelines to encourage, but not require, the use of masks on public transit where social distancing may not be possible.)

Denmark is not alone.

“From a medical point of view, there is no evidence of a medical effect of wearing face masks, so we decided not to impose a national obligation,” said Medical Care Minister Tamara van Ark.

Others, echoing statements similar to the US Surgeon General from early March, said masks could make individuals sicker and exacerbate the spread of the virus.

“Face masks in public places are not necessary, based on all the current evidence,” said Coen Berends, spokesman for the National Institute for Public Health and the Environment. “There is no benefit and there may even be negative impact.” 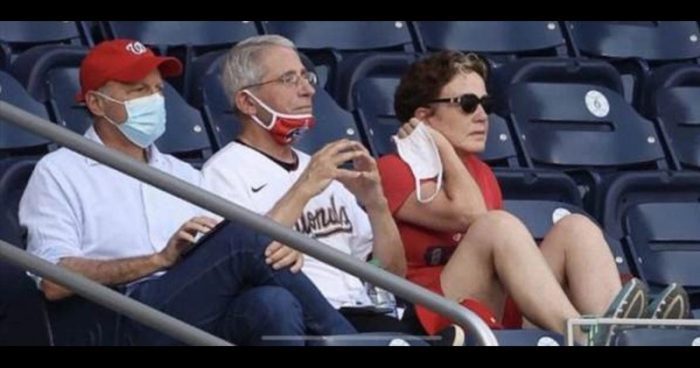 In Sweden, where COVID-19 deaths have slowed to a crawl, public health officials say they see “no point” in requiring individuals to wear masks.

“With numbers diminishing very quickly in Sweden, we see no point in wearing a face mask in Sweden, not even on public transport,” said Anders Tegnell, Sweden’s top infectious disease expert.

What’s Going on With Masks?

The top immunologists and epidemiologists in the world can’t decide if masks are helpful in reducing the spread of COVID-19. Indeed, we’ve seen organizations like the World Health Organization and the CDC go back and forth in their recommendations. 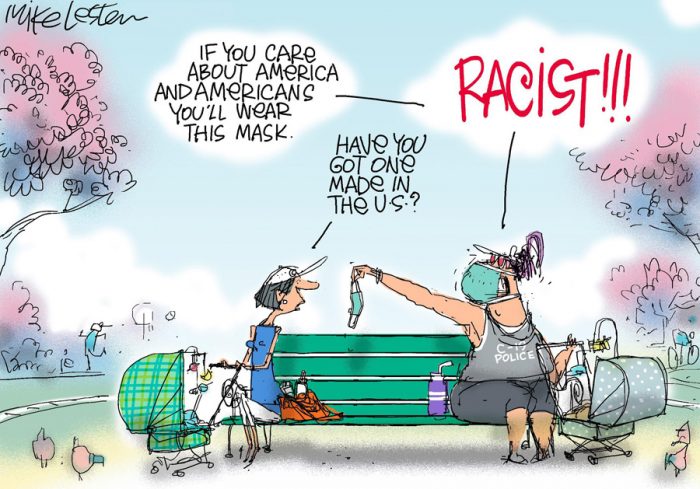 For the average person, it’s confusing and frustrating. It’s also a bit frightening, considering that we’ve seen people denounced in public for not wearing a mask while picking up a bag of groceries.

The truth is masks have become the new wedge issue, the latest phase of the culture war. Mask opponents tend to see mask wearers as “fraidy cats” or virtue-signalling “sheeple” who willfully ignore basic science. Mask supporters, on the other hand, often see people who refuse to wear masks as selfish Trumpkins … who willfully ignore basic science.

There’s not a lot of middle ground to be found and there’s no easy way to sit this one out. We all have to go outside, so at some we all are required to don the mask or not.

It’s clear from the data that despite the impression of Americans as selfish rebel cowboys who won’t wear a mask to protect others, Americans are wearing masks far more than many people in European countries.

Polls show Americans are wearing masks at record levels, though a political divide remains: 98 percent of Democrats report wearing masks in public compared to 66 percent of Republicans and 85 percent of Independents. (These numbers, no doubt, are to some extent the product of mask requirements in cities and states.)

Whether one is pro-mask or anti-mask, the fact of the matter is that face coverings have become politicized to an unhealthy degree, which stands to only further pollute the science.

Last month, for example, researchers at Minnesota’s Center for Infectious Disease Research and Policy responded to demands they remove an article that found mask requirements were “not based on sound data.”

The school, to its credit, did not remove the article, but instead opted to address the objections critics of their research had raised.

First, Do No Harm

The ethics of medicine go back millennia.

The Hippocratic Oath famously calls on medical practitioners to “first, do no harm.” (Those words didn’t actually appear in the original oath; they developed as a form of shorthand.)

There is a similar principle in the realm of public health: the Principle of Effectiveness.

Public health officials say the idea makes it clear that public health organizations have a responsibility to not harm the people they are assigned to protect.

“If a community is at risk, the government may have a duty to recommend interventions, as long as those interventions will cause no harm, or are the least harmful option,” wrote Claire J. Horwell Professor of Geohealth at Durham University and Fiona McDonald, Co-Director of the Australian Centre for Health Law Research at Queensland University of Technology. “If an agency follows the principle of effectiveness, it will only recommend an intervention that they know to be effective.”

The problem with mask mandates is that public health officials are not merely recommending a precaution that may or may not be effective.

They are using force to make people submit to a state order that could ultimately make individuals or entire populations sicker, according to world-leading public health officials.

Mask advocates might mean well, but they overlook a basic reality: humans spontaneously alter behavior during pandemics. Scientific evidence shows that American workplaces and consumers changed the patterns of their travel before lockdown orders were issued.

As I’ve previously noted, this should come as no surprise: Humans are intelligent, instinctive, and self-preserving mammals who generally seek to avoid high-risk behavior. The natural law of spontaneous order shows that people naturally take actions of self-protection by constantly analyzing risk.

Instead of ordering people to “mask-up” under penalty of fines or jail time, scientists and public health officials should get back to playing their most important role: developing sound research on which people can freely make informed decisions. 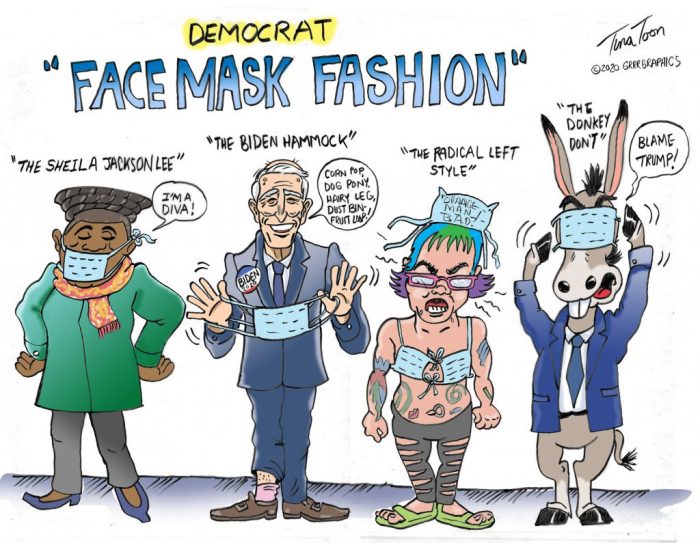