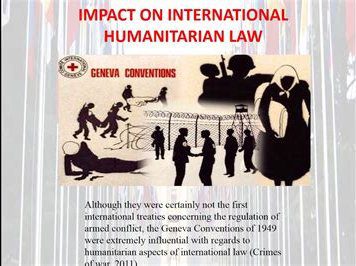 Ukrainian Soldiers Torture Russian Prisoners! Shoot them in Crotch and Knees All is fair in love and war right? Even the Communist Democrats don’t deserve to be treated like this!! Shocking video from Ukraine purportedly shows Ukrainian forces shooting and torturing Russian prisoners of war, prompting several journalists to call for an official investigation into … Click here to Read more 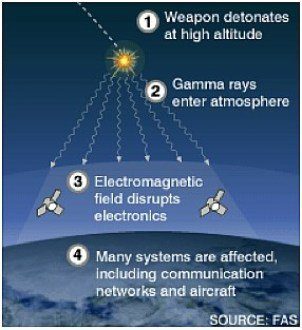 Forget Covid, This Is What Could Bring America To Our Knees In Minutes: The Russian EMP Threat Is More Lethal To America Than Ever – The Russian Federation’s Military Doctrine, Plans, and Capabilities for Electromagnetic Pulse (EMP) Attack Story submitted to All News Pipeline by Dr. Peter Vincent Pry, Executive Director of the EMP Task … Click here to Read more

Anti War December 16, 2016 – While the world is transfixed on the epic tragedy unfolding in Syria, another tragedy – a hidden one – has been consuming the children of Yemen. Battered by the twin evils of war and hunger, every ten minutes a child in Yemen is now dying from malnutrition, diarrhea and respiratory-tract infections. A new UNICEF report shows over 400,000 Yemeni children suffering from severe acute malnutrition. Without immediate medical attention, these children will die. The situation is so dire that over half of the entire nation’s 25 million people lack sufficient food.