Campaign already under way to push far-left agenda amid crisis

WND – The whopping $2.2 trillion “phase three” coronavirus emergency-relief bill hasn’t been implemented yet, but already a fourth plan is under discussion.

And Democrats, once again, see an opportunity to fund their progressive agenda.

House Speaker Nancy Pelosi, D-Calif., said Democrats “have some other things we want to do,” and “there are so many things that we didn’t get in any of these bills yet, in the way that we need to,” The Hill reported.

Senate Minority Leader Charles Schumer, D-N.Y., said more money is needed because there will be “problems that we don’t realize now that we are going to have to grapple with.” Read the whole article here

What we DO KNOW, is this is a manufactured Bio-Weapon and the globalists are taking advantage of the Pandemic Panic!

Five years ago, Italian state owned media Company, Rai – Radiotelevisione Italiana, exposed dark efforts by China on viruses. The video, which was broadcast in November, 2015, showed how Chinese scientists were doing biological experiments on a SARS connected virus believed to be Coronavirus, derived from bats and mice, asking whether it was worth the risk in order to be able to modify the virus for compatibility with human organisms. Read more here

They certainly are taking advantage of the situation and the Trump Derangement Disease is Manifesting!

NBC News asks Biden: Is there ‘blood on the president’s hands?’

Franklin Graham spanks Pelosi for saying, ‘As the president fiddles, people are dying’ 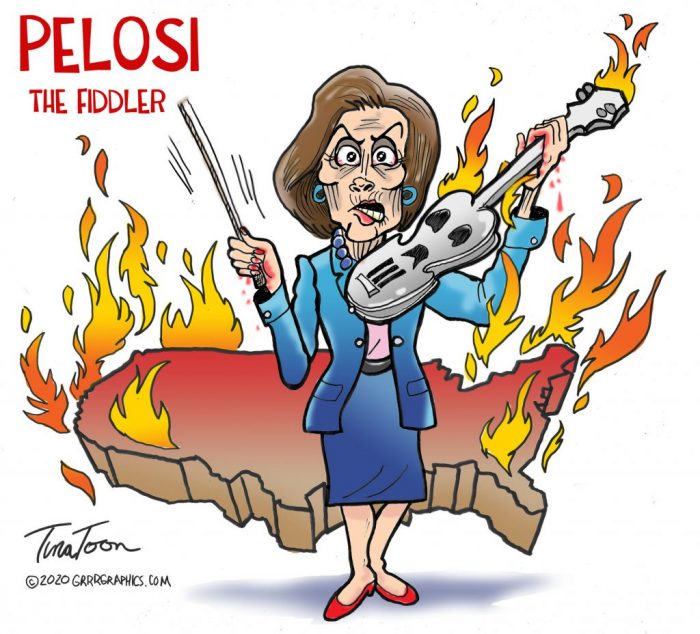