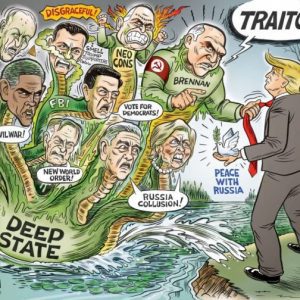 The Democrat Platform: “Do what thou wilt shall be the whole of the Law”  The Creed and Mantra of the Communists, Socialists, Witches, Satanists, Atheists, Homosexuals, Lesbians and Tranny’s who are the BULK of the Party of Death. The Witches modify a bit and say “An it harm none, do what you will“ John 8:44 … Click here to Read more

Ben Garrison – The Deep State is doing its best to make President Trump look like a traitor after his Helsinki Summit with Vladimir Putin. The kerfuffle seems centered on a Trump ‘misstatement’ that implied he did not trust his own US security agencies. Well, no kidding. That’s because they’re not trustworthy. Sure, here’s where … Click here to Read more 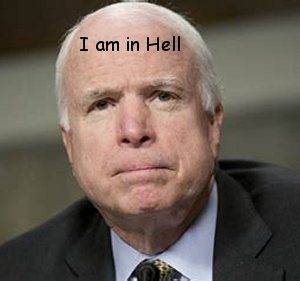 John McCain has been wanting to bomb Iran since at least 2007. Ben Garrison’s Cartoon aptly captures his obsession to start wars! And this video clip confirms his obsession. And while we are at it, Here is his Tokyo Rose Broadcast while at the Hanoi Hilton! 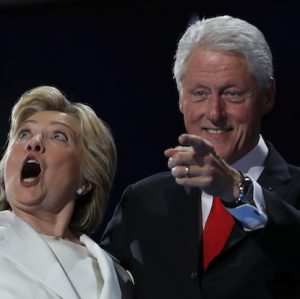 “It is the duty of every patriot to protect his country from its government” – Thomas Paine What we have in Government, in the Educational System, in Hellywood, in the Fake News Outlets, are a multitude of Ahab’s, Jezebel’s…….., the Traitorous Bitches and Bastards! And those Ahab’s and Jezebel’s are even  some YOUR own Family … Click here to Read more 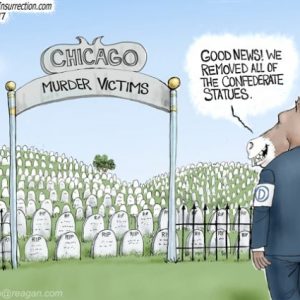 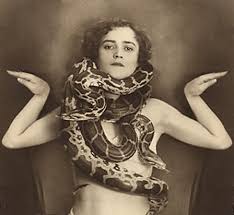 Trump reads The Snake Lyrics Al Wilson sings The Snake Songwriters: Milan Pilar The Snake lyrics © EMI Music Publishing On her way to work one morning Down the path along side the lake A tender hearted woman saw a poor half frozen snake His pretty colored skin had been all frosted with the dew … Click here to Read more

“I don’t know what to make of it because it’s clear the Russians interfered,” he told CBS’ “Face the Nation.” “Whether they intended to interfere to the degree that they were trying to elect a certain candidate, I think that’s a subject of investigation. But facts are stubborn things. They did hack into this campaign.”