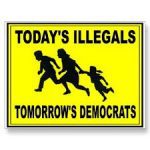 As Mr. Spock would say, “Logic Dictates” that the masses of illegals flooding through the border will increase your chances, or someone you love or know, of being in someway affected by the millions that are ALREADY here, and by the MILLIONS that are on there way here! Can a mathematician calculate how much the … Click here to Read more 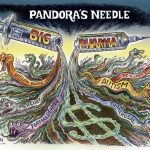 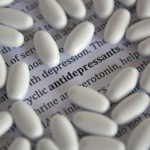 See also: Secretive world of bio-defense research. The connection to Gargoyles in Mythology and the book of Genesis! By Stefan Stanford – All News Pipeline – Live Free Or Die According to this brand new story from The Express sent over to ANP by Steve Quayle, a NEW ‘Black Death’ has been discovered in Uganda, … Click here to Read more

Warning comes from Scientist author of the Plague 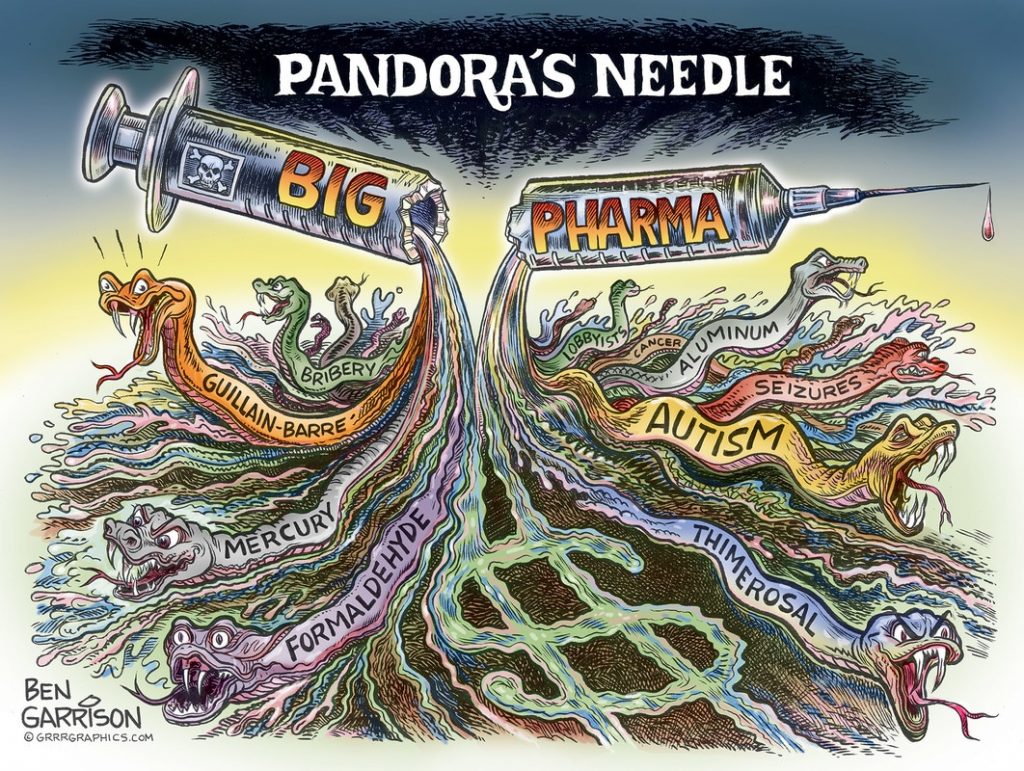 (Natural News) Judy A.  Mikovits, Ph.D., is  a research scientist, as well as the co-author of the recently released ground-breaking book, Plague. Mikovits has spent a lifetime studying autoimmune and neuroimmune diseases, cancer, and other conditions caused by chronic inflammation. Specifically, she’s been studying retroviruses and how they contribute to the onset of these life-altering conditions. And in a recent article, Mikovits sheds some light one of the most concerning aspects of retroviruses: their unsuspecting place in vaccines.

An infectious diseases expert ‘joked’ that a good way to eliminate vaccine refusniks, who overwhelming tend to be white people, is to simply “get rid of all the whites in the United States”.

The comments were made by Carol J Baker, M.D. at a May 2016 event in Atlanta, Georgia but are only just beginning to receive attention.

Doctors, medical bureaucrats, and government officials in Australia are foaming at the mouth

Jon Rappoport | Infowars.com – Polly Tommey, producer of the famous documentary, Vaxxed (trailer), has been banned from Australia. If that sounds quite insane—it is.

Vaxxed has been screening across the world. It is an explosive revelation about egregious fraud at the US Centers for Disease Control (CDC).

The film focuses on the 2014 public confession of a long-time researcher at the CDC, William Thompson. Thompson admits that he and his colleagues committed a crime, by manipulating data to give the MMR vaccine a free pass, “proving” it had no connection to autism—when in fact, as Thompson states, the vaccine does raise the risk of autism in children.

Click here to Read moreVaxxed Producer was Banned from Australia

From the Q & A of the Kennedy, DeNiro press conference, Robert F Kennedy Jr. relays the meetings and phone calls he has had with president Donald Trump over creating a vaccine safety commission.

Click here to Read moreRFK Jr: Trump says he Will Not Back Down from Drug Giants on Vaccine Safety