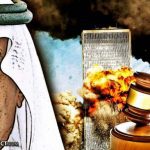 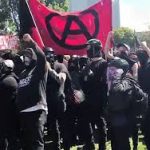 Antifa terrorists to be bused to Sparta, Illinois with orders to burn farm houses and kill livestock in rural “white” areas Natural News – Today Natural News has learned that Antifa operatives are organizing a plan to bus large numbers of Antifa terrorists to the vicinity of Sparta, Illinois, where they will be directed to … Click here to Read more 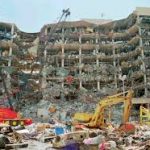 Look for a Major Terror Attack to happen. It will be a False Flag and they will use White Supremacist Patsies just like they used Timothy McVeigh to bomb the Oklahoma Federal building! Or it will be one like the Vegas Massacre! Big League Politics – Jack Posobiec reported that authorities had discovered a crate … Click here to Read more

With Leftists Busting Out The Guillotines & Antifa Finally Officially Exposed As A Terrorist Organization, Democrats Are Unleashing Their ‘New Great Terror’ Upon America     Stefan Stanford | All News Pipeline  –  With President Trump and the US government declaring they’ll name ‘antifa’ as a terrorist organization following outbreaks of mass leftist violence all across the … Click here to Read more 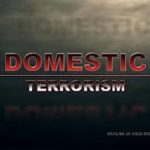 He can start with these no good Communists. Start at the top and work your way down Mr. Barr! Like they say, “the fish rots from the head down”! Barr says feds will treat instigators of riots as domestic terrorists under federal law AG says violence ‘undercuts the urgent work that needs to be done … Click here to Read more 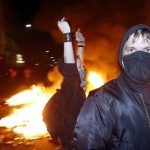 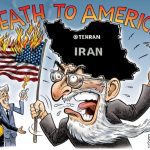 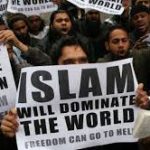 Syrian Refugee Planned attack on Christian Church on behalf of ISIS Arrested in Pittsburgh on Terror Charges Action News 4 Pittsburgh – A 21-year-old Pittsburgh resident and Syrian refugee accused of planning an attack on a Christian church on the city’s North Side and providing resources to ISIS has been arrested. Mustafa Mousab Alowemer, 21, … Click here to Read more 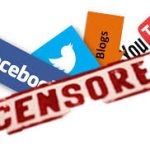 We need to defend America from Enemies both Foreign and Domestic! The UN are the Foreigners, and the Communist Democrats are the Domestic!!! YOU  need to let that sink in people! The Democrats ARE the Enemy of America!!! As you will see in this article All News Pipeline is being Censored. I too am being … Click here to Read more

Gunmen ‘shout Allahu Akbar’ in Sunday prayer attack. “It seemed to me that they had a Québécois accent. They started to fire, and as they shot they yelled, ‘Allahu akbar!’

Two suspects were arrested, one of whom was apprehended after a chase that ended near l’île d’Orléans. Their identities have not been released.

Why have the identities not been released? Because they are Muslims! Only Muslims Shout Allahu akbar when attacking!They were not White People so they cant use it to demonize Trump!